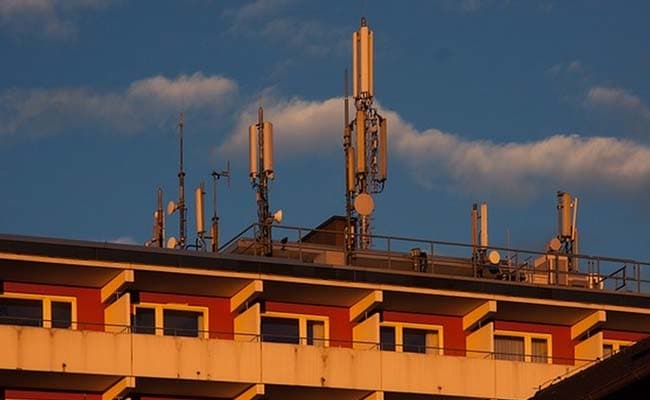 The central government has approved 100% foreign direct investment (FDI) in the telecom sector through the automatic route. Telecom Minister Ashwini Vaishnav gave this information in a press conference organized to inform about the decisions taken in the cabinet meeting. A 4-year moratorium has been approved on the outstanding dues of telecom operators. But the operators will have to pay interest during the moratorium period. The cabinet has decided to rationalize the definition of AGR under which penalty has been abolished.

However, the 100% automatic route will not apply to investors from countries like China and Pakistan. In April 2020, the government introduced rules on FDI from countries sharing land borders with India. The move was meant to thwart any hostile takeover of domestic businesses and came amid border skirmishes with China.

The government has also announced a moratorium of four years on arrears of salary, Adjusted Gross Revenue (AGR) and spectrum dues.

Besides, the Center has rationalized the AGR as it has been an area of ​​contention between the telecom companies and the DoT for a long time. It has also been a major cause of tension in the telecom sector. AGR has been revamped to exclude non-telecom revenue of telecom companies. Let us tell you that AGR is the license fee that telecom operators pay to the Department of Telecommunications.

What is the difference between Income Tax Raid and Income Tax Survey, know everything about it

Petrol Diesel Price Today: Petrol-Diesel prices released, know what is the rate in your city