2.51 lakh crore increase in Reliance Market Cap in 5 business days, know what happened to other companies 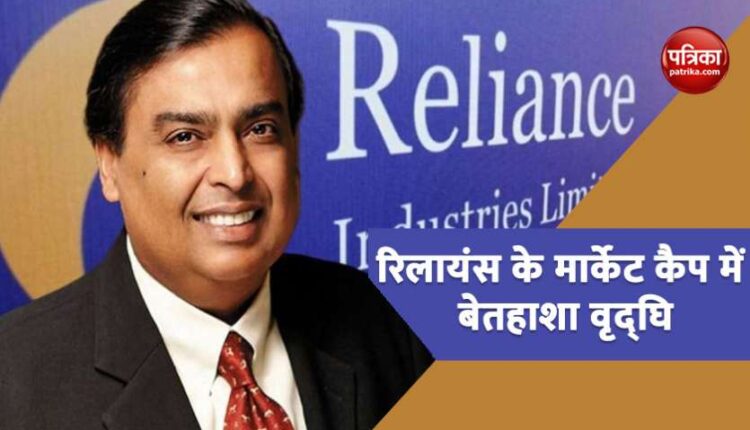 Also read: Share market’s move to be decided by US Fed Reserve meeting and economic data