Fantom Foundation ICO: $21K Worth of ETH Entry Fee Paid By A Investor 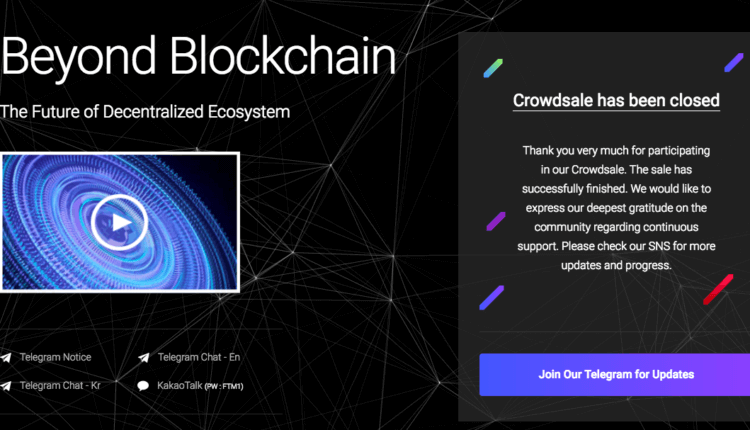 An Another investor also lost ~19 ETH to enter into the project with contribution of around 430 ETH. All this was a result of GAS war, which happens during the ICO when the caps are lifted without any restriction to contribute.

Fantom Foundation kept the fund raising goals of $39,400,000, which was achieved with the expected timeline. The team has not announced any official information on exchange listing as of now. Fantom is the world’s first DAG based smart contract platform that solves the issue of scalability and confirmation time of the existing blockchain technology. The team has claimed 300K TPS comparatively quite low against their competitor like Sparkster and Quarkchain, which claim Million TPS.

Bolt will be the First ERC-20 token on Switcheo Exchange