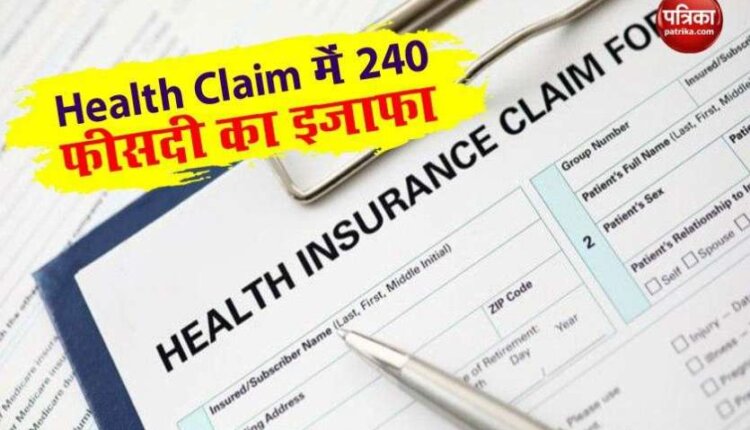 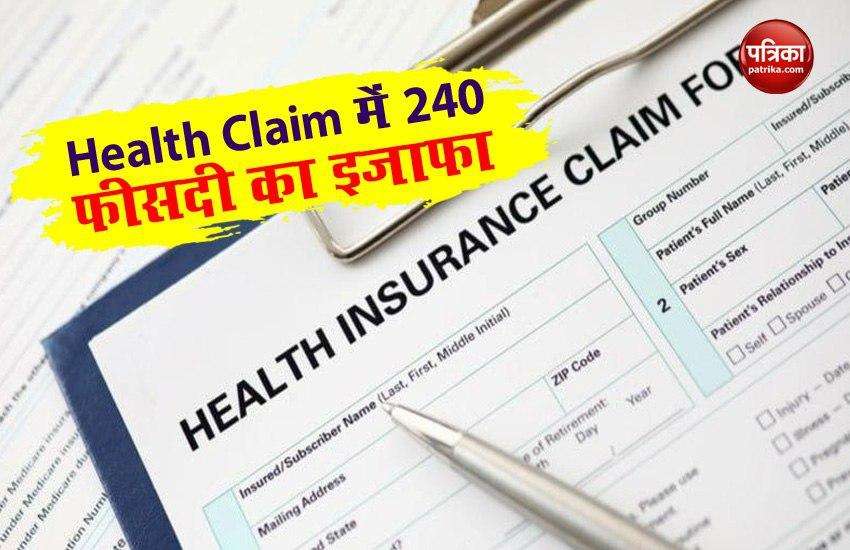 new Delhi. As corona virus in the country ( coronavirus ) Is seeing an increase in the number of patients, but there has also been an increase in the Health Insurance Claim. If you look at the latest data, by the last week of July, there has been an increase of 240% in Health Insurance Claim as compared to June. At the same time, only 4 percent of the total infected people in the country have claimed. Let us tell you that this data is being released by the General Insurance Council. At present, the number of corona cases in the country has crossed 1.8 million. Let us also tell you what kind of figures have been seen.

GIC figures
– The number of corona infects in the country crossed 18 lakhs.
In July, the number of health claims increased by 240 percent.
– By the last week of July, 71423 people claimed health.
– People claimed Rs 1145.87 crore for corona treatment.
Earlier, till June 22, only 20965 people had claimed.
– Clem’s rupee for treatment of corona was 323 crores.

Only 4 percent people claimed
Despite the increase in the health claims of the corona virus, the number of claimants is only 4% of the total cases. Oddly enough, not all people have health insurance in 18 lakh cases in the country. If you talk about the average claim per person, then Rs 1.60 lakh. The death toll from the corona virus epidemic in the country has exceeded 37 thousand. LIC, the country’s largest insurance company, has 561 death claims with an amount of Rs 26.74 crore.

Health cover size is not enough
The average size of the insurance industry health cover in the country is Rs 2 lakh. The corona virus threatens the whole family. In such a situation, the health insurance cover size is very small. According to experts, claims related to Ayushman Bharat have also been included in the total claim cases. Under this scheme, the beneficiary family is provided a cover of up to 5 lakh rupees. According to experts, the number of people who claim can increase further in the month of August.

TikTok accuses Facebook of serious theft and harming, know what the whole case is