25+ Amazing Bitcoin Facts You Should Know 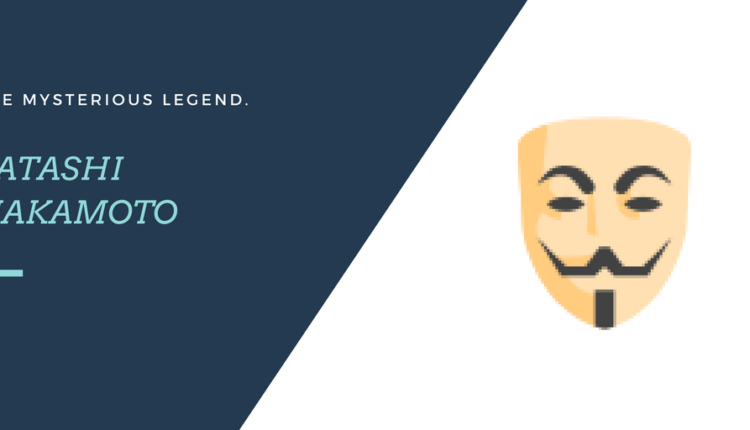 Bitcoin is the first decentralized digital currency founded by Satoshi Nakamoto in 2009 and is also currently the number one in Cryptocurrency. Bitcoin uses blockchain technology.  The biggest advantage of Bitcoin is that it’s not under control of central authority, government or private company, so people are free from paying transaction fees. This is the reason that Bitcoin became so popular. Many Countries have also accepted it as a digital currency and have Bitcoin ATM’s. The price for one Bitcoin at the moment is $6,727 and it’s growing continuously, recently it has also touched around $8,000. Here are the 25+ amazing bitcoin facts you should know. 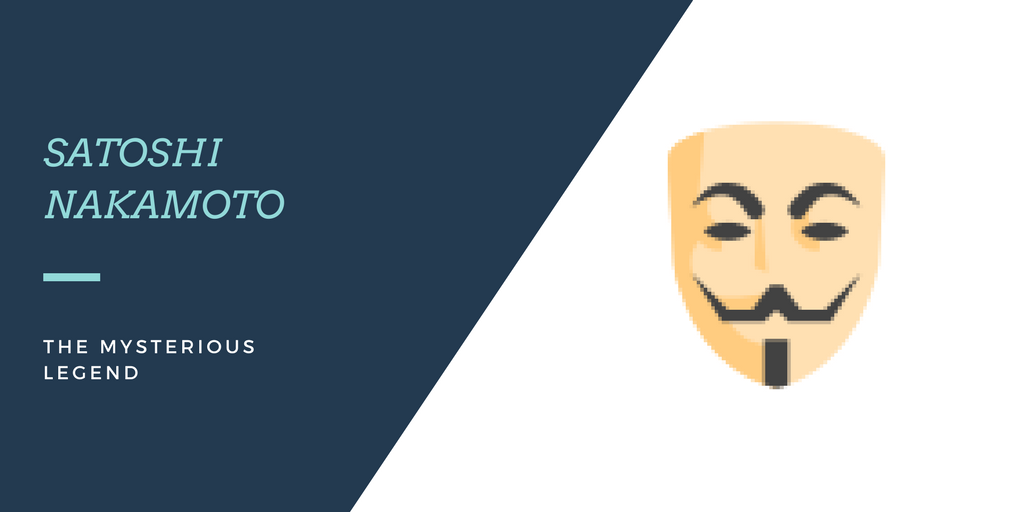 1. Nobody Knows the Real Name or Have a Picture of Bitcoin Creator. 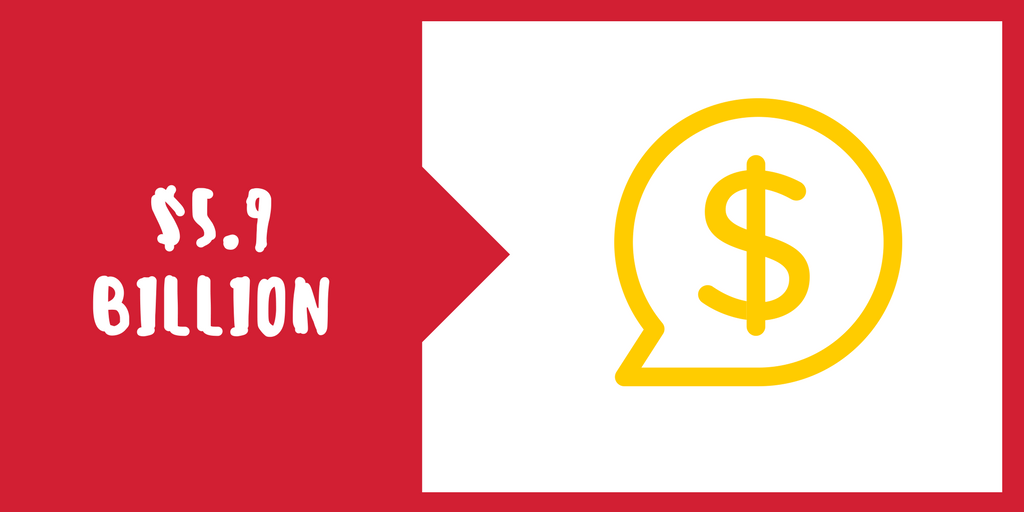 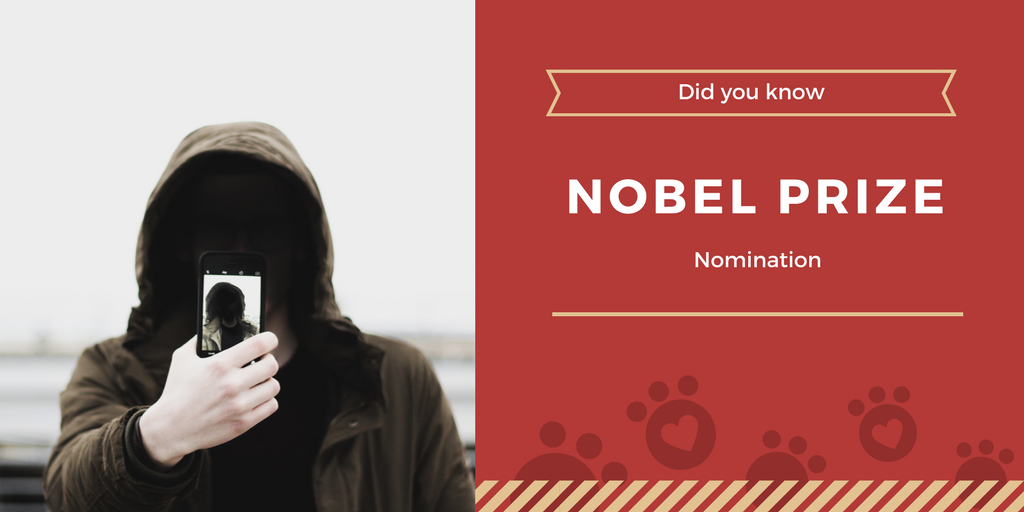 3. In 2015, Satoshi Nakamoto Was Nominated for Nobel Prize in Economic Science. 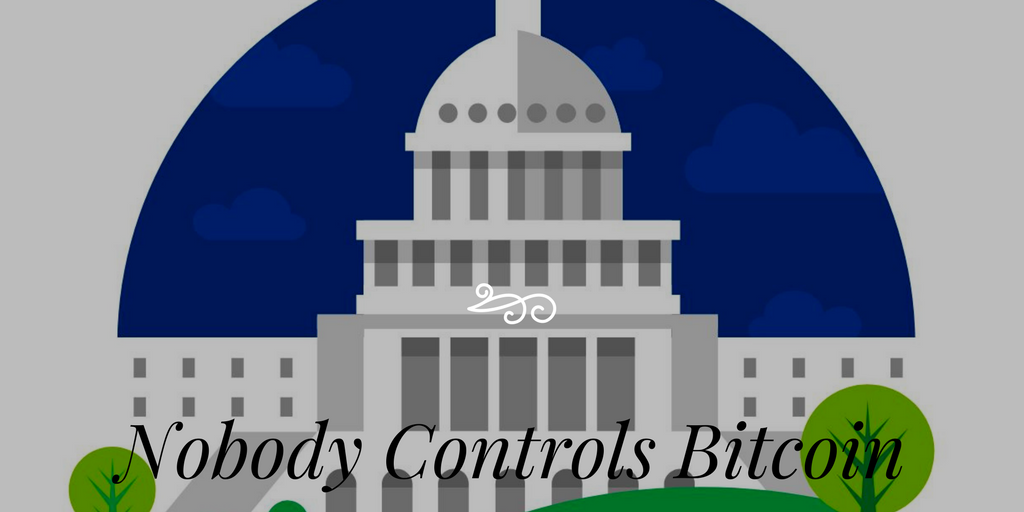 4. No Single Entity or Government Has Control Over the Bitcoin Currency. 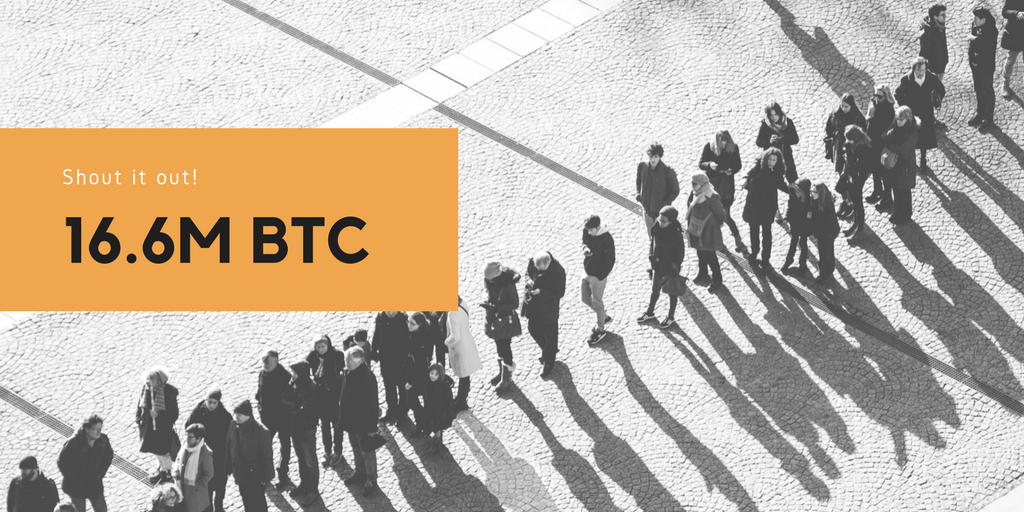