25% increase in price of cable and screen guard from mobile charger, know the reason behind it 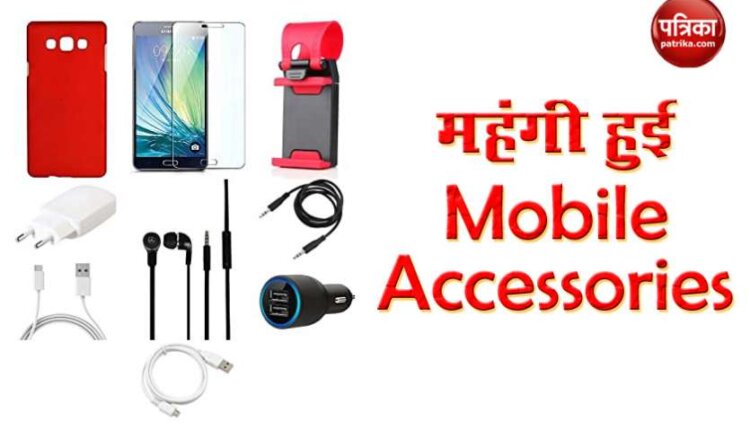 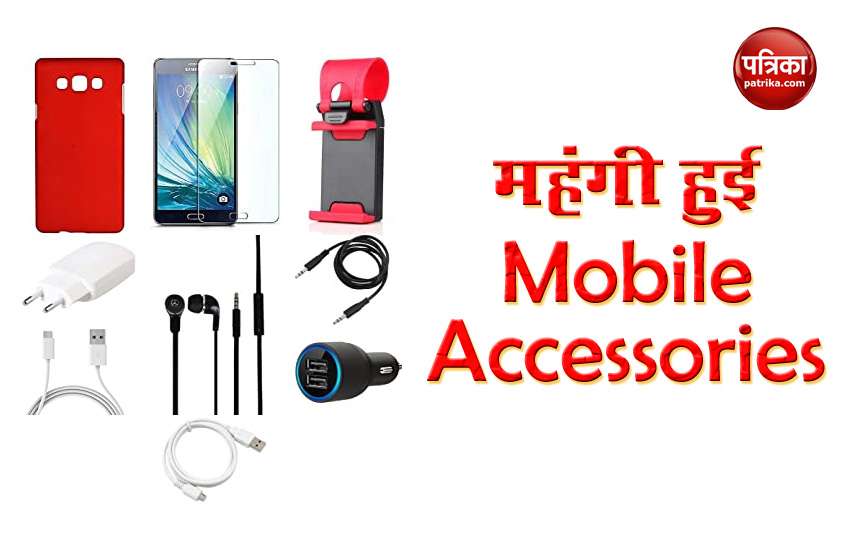 new Delhi : The effect of the relations between India and China has started to appear on the life of the common man. In fact, due to the prohibition on import from China (Chinese Goods Import Banned), the prices of goods coming from China have started to increase (Price Hiked). The latest and best example of this is Mobile Accessories. In fact, 70-80 percent of mobile accessories such as Mobile Charger, Screen Gaurd, Cover, Cable are imported from China, now, due to the lockdown, these goods could not come for the last 2 months and now While the government has banned imports from China, the prices of these things were bound to be affected.. Now the prices of items like charger, screen guard, cover, cable (mobile accessories price) have increased by 20 to 25 percent.

Corona will be treated for free, know how you can apply

Mobile prices were also affected. Traders say that the government has cleared components and accessories, which has had a direct impact on the market. Today, mobile phones have become expensive by 10 to 15 percent due to increasing GST (GST) and stopping imports. At present, there is such a shortage of these things in the market that the price of some accessories has become expensive by 40 to 50 percent.

These startups dependent on China suffered a setback, problem in fund raising

The effect of falling rupee value is also- The increase in the prices of these things is not just a ban on imports but also due to falling rupee value against the dollar. Due to this, the goods coming from outside are now getting at a costly price to the traders, due to which they are selling things at a very expensive price, that is, because of China’s influence, inflation is not coming.

Aishwarya Rai Bachchan, Abhishek Bachchan, became emotional after watching ‘Breath: Into the Shadows’ – had seen this web series a few weeks ago

Jacqueline Fernandes is struggling with angst, made a shocking disclosure by sharing the post