9 months ago, change this rule, Karad bank depositors will get money, know what was changed 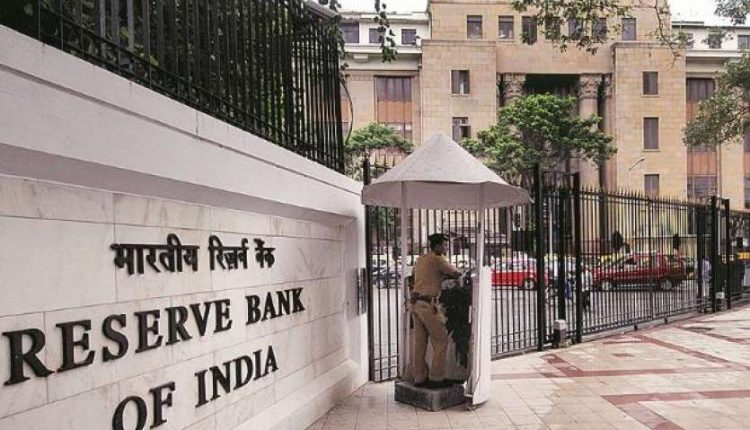 new Delhi. The license of Karad Janta Co-operative Bank in Karad, Maharashtra has been canceled by the Reserve Bank of India. After which the bank will be closed. The special thing is that about 9 months ago, there was a change in the government’s rules regarding banking in the budget. Under which the payment amount was increased from one lakh to 5 lakhs in case of bank closure. After changing this rule, Karad Bank is the first bank whose depositors will be given a maximum amount of Rs 5 lakh. However, it is a matter of relief that 99 percent of the account holders will get their capital back. Let us also tell you what is the whole issue of Karad and what kind of change was made by the government in the rule.

What is the whole issue of Karad Bank
The license of Karad Bank has been canceled by the Reserve Bank of India. Since November 2017, Karad Janata Co-operative Bank was under various restrictions of RBI. It was also ordered to appoint a liquidator on behalf of the central bank. According to the information, according to the rules of section 22, the bank has no scope of capital and earnings. The license has been canceled due to failure to meet the parameters of section 56 of the Banking Regulations 1949.

Also read: Gold and silver became cheaper due to the effect of the vaccine, know how much the price reduced

Rules were changed in the budget
In fact, the government made a big change in the rules of DICGC in Budget 2020. After that change Karad is the first bank whose license has been canceled and is going to be closed. As part of the change, the government had increased the bank guarantee amount to Rs 5 lakh. Earlier this amount was 1 lakh rupees. This rule laid in the budget on 1 February was passed and implemented on 4 February 2020. Up to Rs 5 lakh deposited in your account is safe from any bank sinking. The bank will return you 5 lakh rupees.

Rahul Roy arrives at the hospital due to stroke, now will play the role of stroke victim in the film