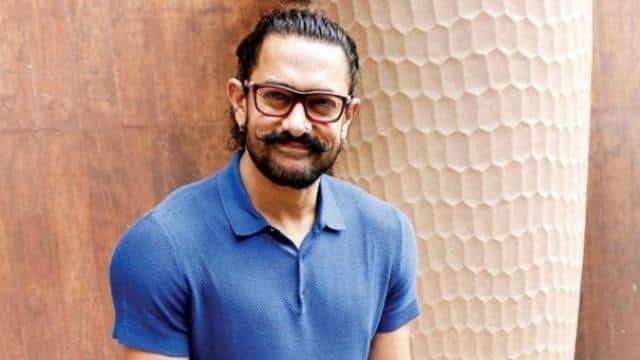 The Foundation planted 2000 saplings in collaboration with villagers of Satara district, Maharashtra. The tree species were carefully selected to form a forest-like mixture and attention was paid to the plantation in detail so that they would grow at a rapid pace. The end result is tremendous and worth to be proud of because now there is an extremely dense forest with healthy trees, habitat for animals, insects and more.

Aamir shared the video and wrote, ‘I was really proud of this experiment done by the team. Please see and give your reaction.

Explain that the team of Aamir Khan, Kiran Rao and Sampoorna Pani Foundation have been involved in water conservation activities in and around Maharashtra for the last several years. The incredible time and efforts of the Foundation have enabled humans, plants and animals to change harmoniously. Due to their efforts, lush green forests have grown in the barren dry areas today.

Talking about Aamir’s professional life, he is now going to be seen in the film Lal Singh Chadha. The film stars Kareena Kapoor Khan in the lead role alongside Aamir. Recently, Aamir’s new look was leaked from this film. In the video that went viral, Aamir Khan was seen in an orange t-shirt and blue jeans.

Positive Pay System: RBI is making major changes on check payments, will be applicable from next year