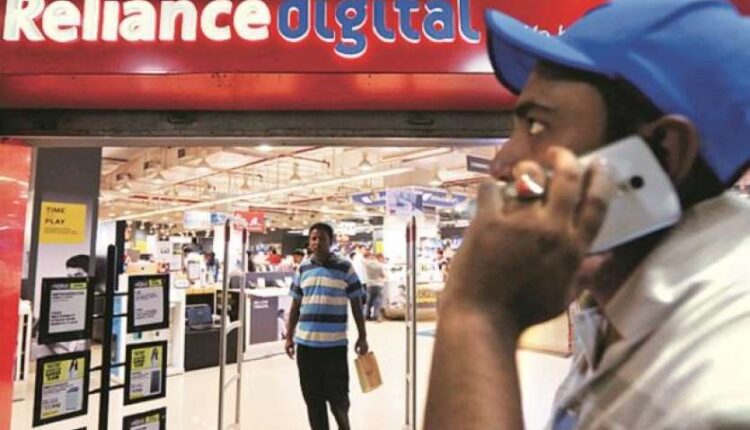 Also read: After the appointment of three economists in the RBI MPC, the meeting will be held from Wednesday, the results will come on 9

Mukesh Ambani, Chairman and Managing Director of Reliance Industries, said, “We are pleased with the current investment of the Abu Dhabi Investment Authority and hope to continue to benefit and support from a strong track record of over four decades of value creation globally. The investment by the Abu Dhabi Investment Authority is an endorsement of Reliance Retail’s performance, capability and inclusive and transformative new commerce business model, demonstrating this clearly.

Also read: Real days of real estate company will come in Corona era, know what are the reasons

Hamad Shahwan Aldhari, executive director of the private equity department at ADIA, said, “Reliance Retail has rapidly established itself as one of the leading retail businesses in India and is leveraging both its physical and digital supply chain. Has strengthened its position for growth. This investment is in line with our strategy to invest in market-leading businesses in Asia, linked to the region’s consumption-driven growth and rapid technological advances.

Also read: After TCS, this company of Ratan Tata made the earnings of people, know how the profits are being made

Reliance Retail, a subsidiary of RRVL, operates India’s largest, fastest-growing and most profitable retail business, with 640 million footfalls across its nearly 12,000 stores across the country. Oil-to-telecom group Reliance Industries is diversifying its business and expanding its retail presence with a bang-up listing. Amidst the coronovirus epidemic, the company pushed the grocery business and launched Geo Mart. Which will directly compete with Amazon and Flipkart. Recently, it has also acquired a netmeds’ stake in the online pharmacy for Rs 620 crore by making its presence felt.

Good news for home buyers! These offers are available at a cheap rate with Home Loan