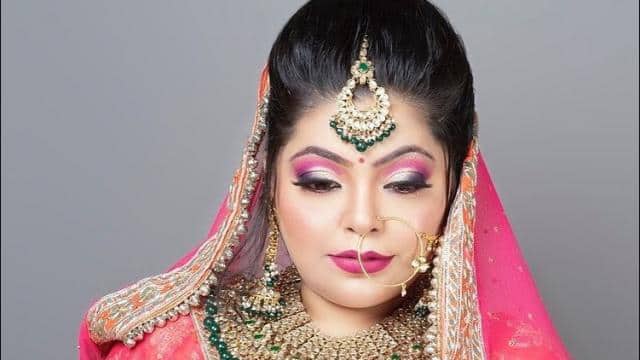 There is a wave of mourning in the entertainment industry after the small screen big actress Divya Bhatnagar died on Monday morning due to Corona virus infection. Yeh Rishta Kya Kehlata Hai serial’s condolences on the demise of the actress. Meanwhile, after Divya’s death, a message has been released from her own Instagram account, thanking friends, family and fans. Actually this post has been written by his brother Dev Bhatnagar. He has also given information about this at the end of the post.

In a message issued from Divya’s account, Dev Bhatnagar wrote, “Come, let’s go again on a new flight, where the rites are done, of the heritage ones.” In which there is no question that what is this relationship called? Not only this, in a message issued from Divya’s account, it was written, ‘Acting is not the first but the last love has been made. Many thanks to all your friends, family and fans in this painful time. Just wanted to say that your Divya Bhatnagar.

Please tell that Divya Bhatnagar died at 3 am on Monday morning due to corona infection. He was admitted to the hospital late last month due to a corona infection. According to family sources, she was also suffering from pneumonia.

Divya went against her family and married her boyfriend Gagan last year. Her marriage was anniversary only 15 days later, but this sad news is mourning the TV industry. Divya Bhatnagar, who played Gulabo in Yeh Rishta Kya Kehlata Hai serial, made a mark with her acting in several serials.

Bigg Boss 14: Arshi Khan flirting with Abhinav Shukla, said- I can make you a father too