After Facebook prepares to invest in Google’s Reliance, 30 thousand crore deal will be announced soon 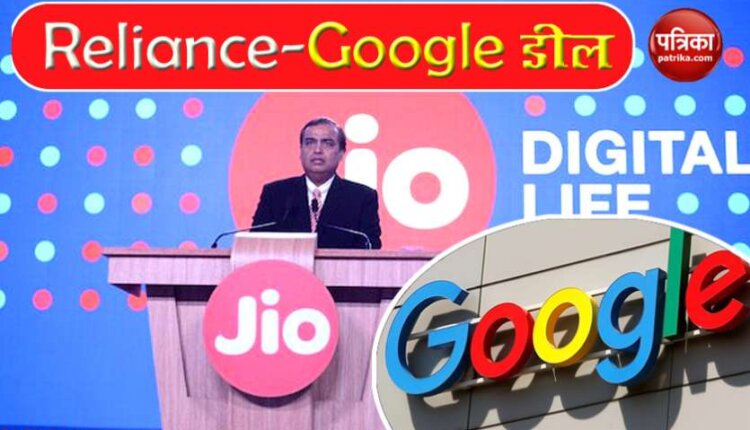 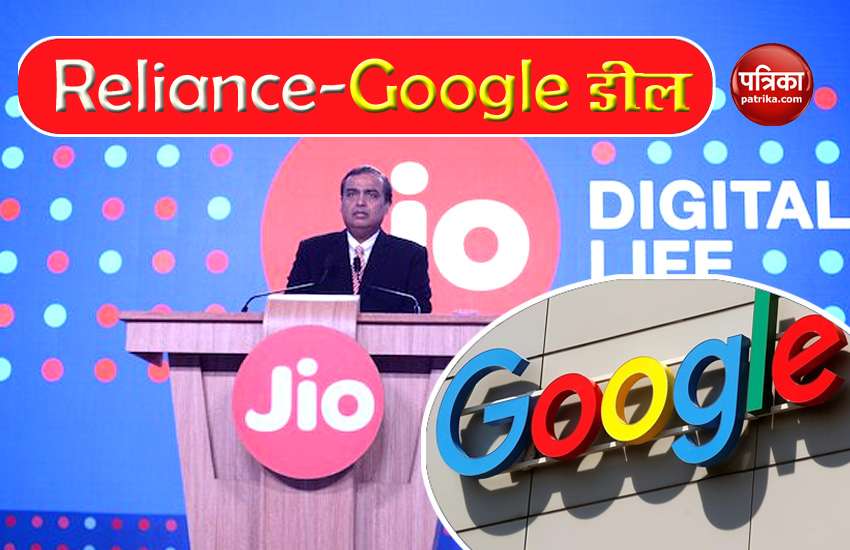 new Delhi : Reliance Industries Limited (RIL) Today the 43rd AGM is doing and in the meantime news is coming that the company is going to finalize the 30000 crore deal (Google Jio Deal) with the tech company Google soon. If this happens, it will be the 14th big deal of Reliance. Also, in terms of investment, this will be the second major deal after Facebook and Jio Deal. Facebook has invested 43 thousand crores in Jio platforms while Google will invest 30 thousand crores (Google will Invest in Jio).

Although both Reliance Industries and Google have not yet released any official statement about this, but it is being told that the deal will be announced very soon.

Workers can get the gift of health and life insurance soon, Modi government will change the law

You know that from April till now, Reliance Industries has achieved Rs 1.70 lakh crore by selling stake in Jio and issuing a rights issue. Due to which the company is currently debt free. With this, there has been a tremendous increase in the wealth of Mukesh Ambani, due to which, Ambani (Mukesh Ambani) has currently secured the position of 6th richest man in the world.

Google is going to invest 75 thousand crores in India- On Monday, it was reported that Google is planning to invest 75 thousand crores in India. These investments will be made through equity investment, partnerships and operational infrastructure. Speaking about his plans for India, at the Google for India event, the company’s CEO Sundar Pichai described himself as very excited about the ongoing plans for India.