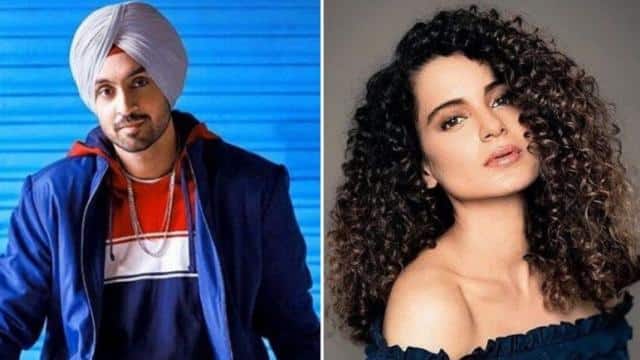 Let me tell you that Kangana had shared the photographs of an elderly farmer woman and wrote the wrong words about her. Kangana wrote, she takes Protest with money. After this, Diljit started Kangana’s class. Then Kangana called Diljit the pet of Karan Johar and then the matter increased considerably.

Please tell that Delhi Sikh Gurdwara Parbandhak Committee (DSGMC) has sent a legal notice to Kangana Ranaut. In the notice, the DSGMC has asked Kangana to immediately apologize to the woman farmer, accusing Kangana of making rude tweets about the elderly woman farmer involved in the farmer movement.

Sirsa said that the language of Kangana’s tweet was rude, in which she wrote that such an elderly woman gets hundred rupees daily. Sirsa said that if Kangana failed to apologize in a week, then the Delhi Gurdwara Committee will take action as per law without giving any other notice.

Mica Singh raging on Kangana Ranaut, said – Being a lioness on Twitter is not a big deal