After Netmeds, which companies are now eyeing Reliance 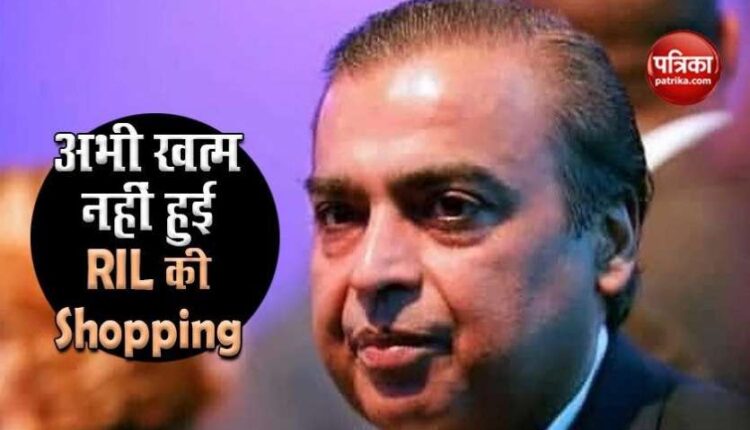 new Delhi. Mukesh Ambani is looking to strengthen his reach in the retail sector by acquiring several e-commerce companies. This is seen as a precursor to the ongoing battle with Amazon for India’s hot e-commerce retail sector. Today, it has acquired Netmeds on behalf of RIL. This deal of Reliance is about 620 crores. Now the question is whether Reliance shopping is over. The answer is no. The company is eyeing some more retail companies, whose Reliance officials are engaged in negotiations for the purchase. Let us also tell you which companies RIL is looking towards.

16 Crore Deal for Jivame
On the other hand, it is also included in the company’s plan to add fashion and lingerie products to its retail business. For this the company is in talks with Jivame. According to media reports, Reliance Lanjari may pay $ 160 million for the brand Jivame. This deal is considered very important for the retail business.

Also read: Privatization process of these four government banks accelerated, if you do not have an account with these banks

Milkbasket may also be acquired
On the other hand, buying milkbasket is also included in Reliance’s plan. By the way, negotiations for its deal are going on in the beginning phase. At the same time, there has been no discussion about the amount of this deal. Earlier, Amazon and BigBasket were also in talks to buy MilkBasket, but could not proceed further.

Future Group Deal
According to the information, RIL is also preparing to acquire the entire or part of the retail assets of Kishore Biyani’s Future Group. This deal of Reliance is being told about 23 thousand crores. If this deal is done, Mukesh Ambani retail sector will become the largest businessman in the country. According to experts, some obstacles are coming up, which are likely to happen soon. However, RIL has refused to say anything about this.

Invest in these schemes of Post Office without risk, you will get double benefit