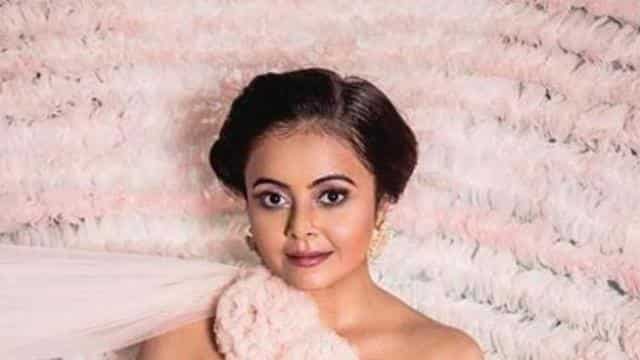 Cyclonic storms of West Bengal, Assam and Odisha have caused massive havoc. Hundreds of trees have been uprooted and many walls have fallen in these states. 85 people have died in Bengal due to the havoc of the storm. In this catastrophe, Bollywood king Shah Rukh Khan has come in front of help. His team Kolkata Knight Riders have announced the relief package on Twitter. Now after Shah Rukh Khan, Bigg Boss fame and TV actress Devolina Bhattacharjee have given donations in Assam CM Relief Fund.

The actress’s donation is revealed by one of her retweeted posts. On this social work of Devo, his fans are praising him on social media. Not only this, the fans are addressing Devolina as the doll of Assam.

‘I know the pain of laborers, because I too came to Mumbai as a migrant’

Actually, Devoleena Bhattacharjee has retweeted a man’s tweet from his Twitter account. Retweeting this, Devolina created a heart and hand linking emoji and thanked him. In the post, the person thanked the Assam flood victims for their help and wrote – Thanks to the doll of Assam Devolina and her team. To contribute 73 thousand to the Assam CM Relief Fund to help the victims of the Amfan storm. May god bless you.

Katrina Kaif sent a box of slices, Arjun Kapoor said – are you a Santa Claus of summer?