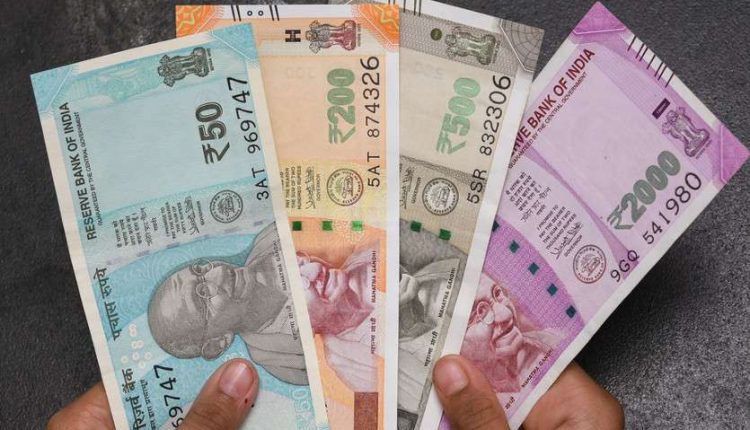 new Delhi. Shares of gas companies have been witnessing a spurt since Tuesday after the Petroleum and Natural Gas Regulatory Board (PNGRB) announced a unified tariff. Especially in the shares of GAIL i.e. Gas Authority of India Limited. Talking of 2:30 pm on Tuesday and Wednesday, the shares of the company have jumped up to 15%. Even in both these business days, the market cap of the company has increased by more than Rs 8100 crore. Let us also tell you how many rupees are being traded in Gail shares today.

Also read: Corona vaccine is going to be started from next week, this country has given approval

Also read: What happened to Tata Motors and Bajaj sales, Hyundai, Escorts along with other companies

Also read: Gold and silver became cheaper after a day’s fast, know how much the prices have become

Declaration of Unified Tariff
The Unified Tariff was announced by the Petroleum and Natural Gas Regulatory. This will set the gas pipeline tariff annually. With this, the gas pipeline tariff was divided into 2 zones. The tariff of Zone 1 will be 40% of Zone 2. Zone 1 will cover part of the first 300 kilometers. Thereafter the unified tariff on the current volume will be 57 / MMBtu. There is no information about how long the new rules will apply.

Due to farmer agitation, the price of fruits and vegetables may increase in Delhi, this may be the price