AGR dues controversy: Why are telcos taking setbacks from SC? Here’s what the whole matter is 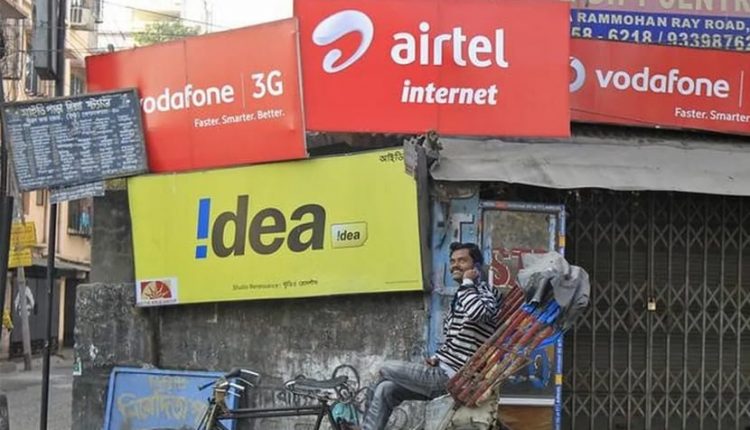 Supreme Court asks these companies to pay dues AGR 10 years time But then it was told by the companies that there have been mistakes in the calculation of dues and duplication has also been found in the entries. The court had reserved the verdict after hearing it on July 19 and today their applications have been rejected.

What is the decision of the Supreme Court?

Telecom companies have had a legal battle with the Department of Telecommunications on this subject. The department had said in an affidavit in the court that 20 years’ time should be given to the ‘arrears’ companies to pay their entire dues during this period. In this, there was a proposal to pay according to the installments annually. However, in September last year, the top court had given 10 years to companies struggling to pay AGR-related Rs 93,520 crore to clear dues.

The court had also said that telecom companies will have to pay 10 percent of the total dues demanded by the Department of Telecom by March 31, 2021 and the rest can be paid in annual installments from April 1, 2021 to March 31, 2031. It was said in the order that companies will have to pay the installment on or before 7 February every year. If this does not happen, firstly, interest will increase on them, secondly they can also be punished for contempt of court.

While accepting the DoT’s demand regarding AGR dues as final, the top court had said that the telecom companies will not create any dispute and there will be no revaluation.

What is AGR issue?

Telecom companies operating in India have to pay a part of their revenue as license fee and to the Department of Telecommunications as spectrum charge for using government spectrum. Now one issue here is that the department has said in its definition of AGR that telecom companies will have to add non-telecom sources such as deposit interest and profit from sale of properties in their revenue to calculate AGR. Telecom companies had a problem here.

He had challenged this definition in several forums including the Supreme Court. In October, 2019, the court, while giving a verdict in this matter, favored the definition of the Department of Telecommunications. The court had said that companies will have to pay interest on dues, penalty on arrears and penalty due to delay.

The companies had appealed to review this decision, which was again rejected by the court and given a deadline to pay the dues.

How much was owed to whom?

Petrol-Diesel Price Today: There is no increase even on the sixth day, are the prices of petrol and diesel going to decrease?