Air India said – Booking of tickets is closed, it will start only after getting instructions from the Government of India 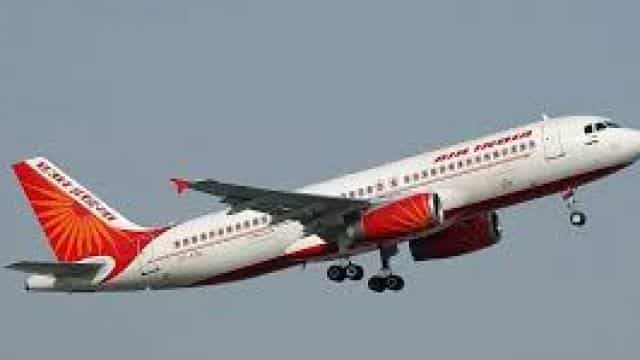 The government airline has made it clear that booking of tickets for domestic or foreign flights has not been started yet. The company said that it will be launched only after getting orders from the government. The company has denied media reports that Air India had started booking tickets.

The government airline said, “Air India flight booking is still closed and will be started only after getting instructions from the Government of India.”

A statement issued on Twitter said that an internal mail from Air India is being circulated on WhatsApp. Things written in this mail have been misunderstood and misreported in some media reports.

Air India issues clarification regarding news on the resumption of domestic flights by Air India. Says, “Air India flight bookings are currently closed & will resume after receipt of directions from Government of India”. pic.twitter.com/lmTg2eCWjT

The company has appealed to the passengers to keep looking at MoCA and Air India’s Twitter handle and related website. The flight operation will be officially announced.

Significantly, to prevent the corona virus infection, the government banned passenger airlines with the start of the lockdown in late March. Domestic and foreign flights have been postponed. Currently, flights are being taken under the Vandesh Bharat Mission to bring back the stranded Indians only. In addition, cargo services are not banned.

Taapsee Pannu’s bad condition, said when the AC of the room is bad – who should I call to fix it

People playing a lot of online games in lockdown, 238% jump in Facebook gaming