Air India-TATA Deal: By the end of this week, Tata will finally own Air India 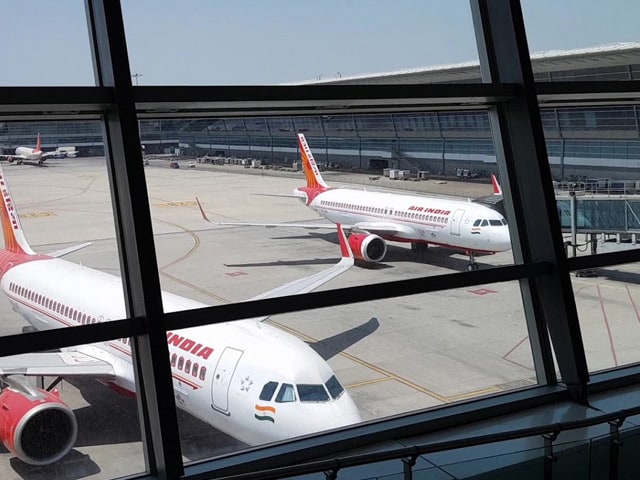 Air India’s acquisition of Tata Sons may be completed this week. (symbolic picture)

Air India by the end of this week Tata Group (Air India-Tata Group Deal) can be assigned. Senior government officials gave this information on Monday. On October 8 last year, the government accepted the bid made by a Tata Sons company through a competitive bidding process. Air India acquisition (acquisition of Air India) was approved. Along with Air India, 100 percent stake of its economical airline Air India Express will also be sold. Along with this, 50 percent stake of its ground handling company AISATS will be given to the Tata Group. At that time, it was said by the government that the formalities related to this acquisition would be completed by the end of December, although it was later delayed.

Officials said on Monday that the remaining formalities regarding the deal are expected to be completed in the next few days and the airline will be handed over to the Tata group by the end of this week.

read this also : ‘Fill the dues quickly and buy tickets only in cash’ – Government gave instructions to ministries, departments on Air India

On October 25, the government had entered into a purchase agreement with Tata Sons for the sale of Air India for Rs 18,000 crore. Tata will give Rs 2,700 crore in cash to the government in lieu of the deal and will take over the debt liability of Rs 15,300 crore due to the airline. As on August 31, it had a total outstanding of Rs 61,562 crore.

Let us tell you that Vikram Dev Dutt took over as the Chairman and Managing Director (CMD) of Air India last Friday. In a press release, Air India said Dutt took over the charge of the airline on Friday from Civil Aviation Secretary Rajiv Bansal, who till now was handling Air India’s affairs. Dutt is a 1993 batch IAS officer of AGMUT (Arunachal Pradesh, Goa, Mizoram and Union Territories) cadre. Air India said Dutt has been appointed as the chairman and managing director (CMD) of the airline. His rank and pay will be of the level of Additional Secretary.