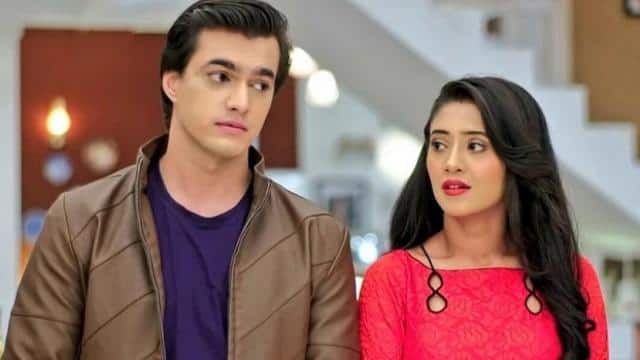 Yeh Rishta Kya Kehlata Hai has an atmosphere of happiness these days and meanwhile Akshara has returned to the show. Before you think that Hina Khan is coming back on the show as Akshara, let us know that it is not so. Actually, these days the naming ceremony of Naira’s daughter is happening in the show. All are excited to name baby girl and give their own suggestions. But Naira names her daughter Akshara.

Naira’s daughter was to be named after A letter, then Naira named her Akshara. Hearing this name, everyone becomes very happy and emotional.

Please tell that before this, photos with Shivangi’s baby bump went viral on social media.

The news of leaving the show came

A few days ago there was news that Shivangi is leaving the show. But Shivangi said these reports were wrong and said, ‘I am not going anywhere except this show. It has been 4 years for this beautiful Journey of Naira and I will be a part of this Journey even further. ‘

BIGG BOSS 14: Nikki Tamboli was impressed after listening to the song of Jan Kumar Sanu, kissed everyone

After the breakup with Asha Negi, is Ritvik Dhanjani dating this actress now?

Shivangi has carved a special place in the hearts of fans with the character of Naira. Please tell that Shivangi is associated with this show in 2016. Let me tell you that this relationship is one of the most successful shows on TV. The show has been telecasting continuously since the year 2009.

Banking fraud is happening in these ways, easy steps to avoid fraud