Akshay Kumar will again work with the director of ‘Mission Mangal’, will play a double role in the film! 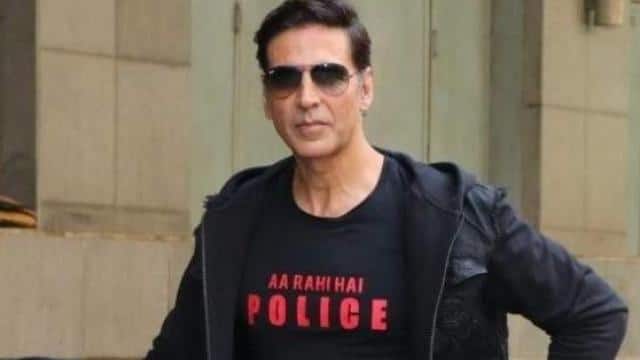 Bollywood actor Akshay Kumar can be seen playing a double role in a science fiction film. Film director Jagan Shakti made the superhit film ‘Mission Mangal’ with Akshay Kumar. It is now being told that Akshay is going to work with Jagan Shakti again.

Please tell these days, Akshay Kumar is in discussion about his new film Ram Setu, he announced this film on Diwali. The film is being directed by Abhishek Sharma.

Akshay Kumar, while sharing the poster of his film Ram Setu on Instagram account, wrote, “This Diwali should be such a bridge to preserve the ideals of the nation of India and the great memories of Lord Sri Rama in the consciousness of India for ages. Who will keep the coming generations connected with Rama. In this effort, we also have a small resolution – Ram Setu. Happy Diwali to all of you. ”

Gold and silver became cheaper due to the effect of the vaccine, know how much the price reduced