Akshaya Tritiya 2021: Gold has become expensive by about 900 rupees in the last one year, know how much the price 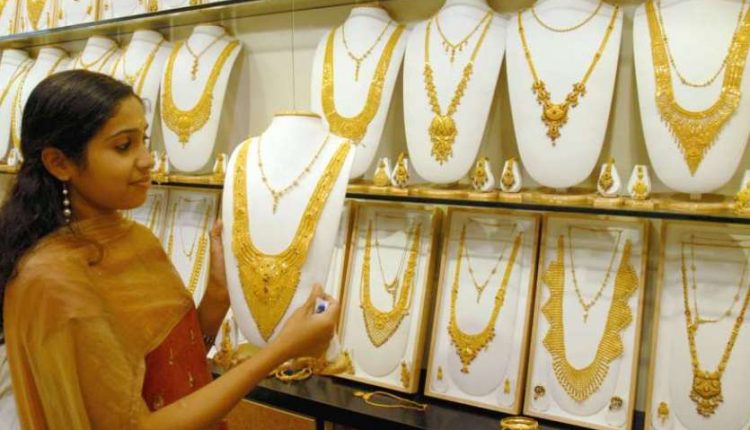 New Delhi. Akshaya Tritiya 2021 festival for the second consecutive year in the country will be celebrated peacefully at home. The only difference is that the lockdown was in place in the last entire country. This year the state government is putting a lockdown on its own free will. Otherwise there is no difference in the atmosphere. The fear of corona and the harm from it is definitely more fear.

Buying gold on the occasion of Akshaya Tritiya 2021 has its own unique significance. Although there have been many fluctuations in the price of gold in the last one year, but this time there is a festival of Eid from Akshaya Tritiya and the futures market of the country is closed. In this case, gold is expensive by about 900 rupees than last year. However, gold was cheaper by more than 150 rupees in the closed business on Wednesday.

Akshaya Tritiya Gold becomes cheaper before 2021
Akshaya Tritiya has seen a decline in the price of gold before 2021. On Wednesday night, gold fell by Rs 161 per ten gram to close at Rs 47,472 per ten gram. Whereas, the price of gold was continuously increasing for the last few days. Talking about silver at the same time, it has seen a fall of Rs 809. Due to which the price has been increased to Rs 71120 per kg.

Also read: A tweet from Elon Musk dropped the price of one bitcoin by 6.71 lakh rupees

Also read: Important rules implemented by Maharashtra government regarding Eid, action will be taken for not following