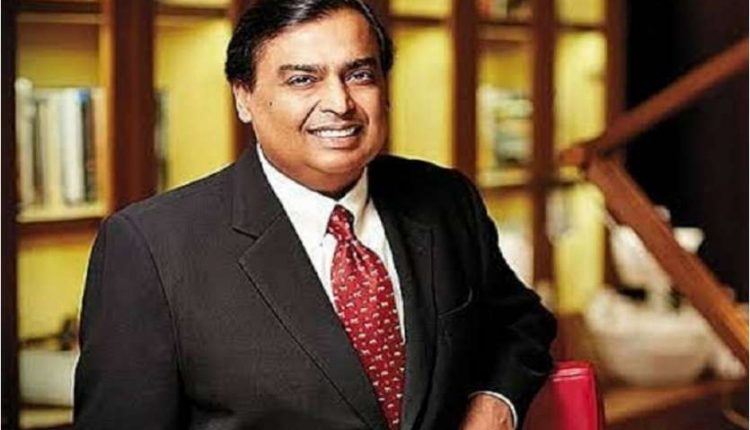 New Delhi. Despite the jump in the net worth of the country’s richest Mukesh Ambani, Gautam Adani, Poonawalla and many others, the total wealth of the super-rich in the country in 2020, which was badly hit by the pandemic, declined by 4.4 per cent to $12,830 billion from a year ago. According to a Credit Suisse report, the number of wealthy people in India with a net worth of $1 million declined to 6,98,000 in 2019 from 7,64,000. During this period, his net worth declined by 4.4 percent, or $594 billion, to $12,833 billion.

Read also: If you fail in business, try these tips, you will be successful

Read also: Keep these things in mind before buying a health insurance policy in the era of Corona

Ambani-Adani became rich
According to the rich list released by Hurun India, Reliance Industries Chairman Mukesh Ambani earned Rs 90 crore per hour in 2020 or Rs 2,77,700 crore in the whole year, taking his total assets to 8.11 lakh crore. At the same time, according to Bloomberg’s calculations, the assets of Adani Group Chairman Gautam Adani increased by Rs 1,20,690 crore to reach Rs 6.82 lakh crore during this period. Adani’s total assets are estimated at Rs 6.82 lakh crore. While the total assets of Mukesh Ambani are being estimated up to Rs 8.11 lakh crore.

Read also: This sugar syrup can make a millionaire! just have to do this work

Decrease due to fall in rupee exchange rate

This sugar syrup can make a millionaire! just have to do this work