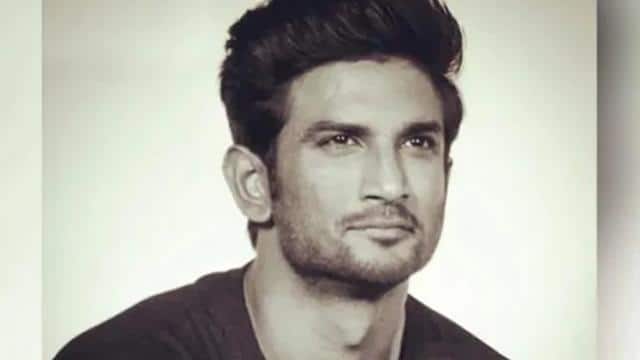 Earlier, there was also a statement of the driver of the ambulance. The driver said that when we reached there with an ambulance, the body was wrapped in cloth. We left with Sushant on the stretcher. We were told that the actor’s body has to be taken to Nanavati Hospital. But later, changes were made quickly and asked that Cooper Hospital take over the body.

Dr. Pinakin B, Dean of Cooper Hospital, says that Sushant’s postmortem report has not been tampered with. This is a government hospital in which the actor’s postmortem took place. The report tampered with is incorrect. Nothing like this has happened to our department.

CBI has started investigating the death of Sushant Singh. Has Sushant committed suicide or is he murdered? The biggest challenge of the CBI is to tell all these things, who tortured them to commit suicide. According to experts, Electronics Evidence will have an important role to disclose Sushant’s death. Photographs of the scene, CCTV camera footage of the apartment will also prove to be important. Postmortem report and FSL report, CDR will also prove to be effective in CBI investigation.

Perhaps this was the reason that the SIT, which went from Patna to Mumbai, wanted to get these proofs, instead of giving it, which the Mumbai Police had played a big game by saying that the file was deleted, but the CBI would try to achieve the electronic avidity. For the CBI, the connection of Disha Salian and Sushant’s death will also be an important link in the investigation.

Without paperwork, street vendors will get loans easily, they will have to do this work on mobile