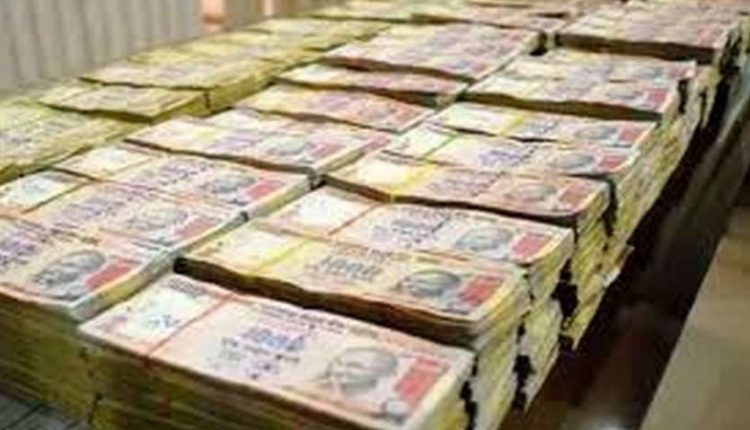 New Delhi. People deposit money in banks to improve their future and get higher returns on deposits. It is also considered better in terms of security, but the situation becomes serious when the bank sinks. People are afraid of sinking their deposits.

According to the rules, if a bank sinks, then the deposits of the customers of that bank up to Rs 5 lakh remain secure. This amount is secured under the Deposit Insurance and Credit Guarantee Corporation (DICGC), a wholly owned company of the Reserve Bank of India. All commercial and co-operative banks are insured by DICGC, under which there is deposit insurance coverage on the bank deposits of the depositors. All types of deposits like savings, fixed, current, recurring or others are insured by DICGC in the bank. All small and big commercial banks, co-operative banks are covered under its ambit.

no coverage required
When a PSU bank is in trouble, RBI merges it with a stronger PSU bank. In any such case the depositors’ money remains safe and DICGC coverage is not required. This is an extension of the central government owned bank, so there is no fear of default if the condition of the bank is not good.

case in court
If a customer has more than Rs 5 lakh deposited in the bank, then there is a fear of sinking the remaining amount. There is an increased risk of sinking money when some co-operative banks are declared insolvent. Such cases are dragged to the courts.

government bank safe
At present there are 12 national banks, also known as public banks. It is the safest category as it is owned by the Government of India and is more than 50%. However, it is not a declared guarantee on deposits like DICGC.

Meeting will be held today regarding dearness allowance of central employees, a big decision can be taken