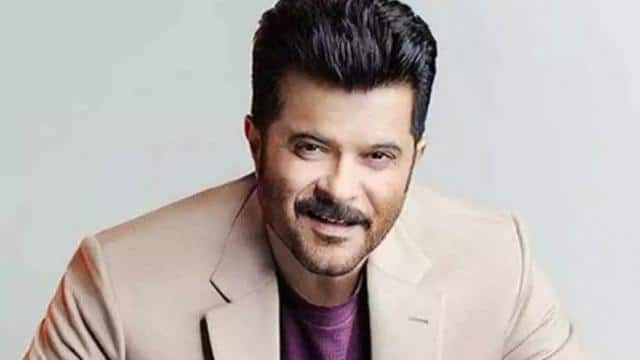 Bollywood actor Anil Kapoor also beats young actors in terms of fitness. He looks quite young and fit even at the age of 63. Anil Kapoor said that he had been struggling with the acilis tendon problem for the last 10 years, due to which doctors were suggesting to get him surgery to recover but he has overcome this problem without surgery. Anil Kapoor has given this information on social media.

Anil Kapoor has shared some of his pictures on Instagram account in which he is seen skipping. Sharing the photos, he wrote in the caption, ‘I was struggling with akilis tendon problem for the last 10 years. Doctors from all over the world told me the only surgery to get rid of it. Doctor Muller put me in a position to walk, run, and then skip from limping without surgery. ‘

Nusrat Bharucha got hurt on the first day of shooting, Bolin- This gives me more strength

‘Kalin Bhaiya’ of Mirzapur 2 said – Father did not see any of my films, the actor gave the reason

In an interaction with E-Times, Subhash Ghai had said, ‘Yes, the three of us together are planning a murder mystery comedy film. The film will be produced under the banner of Mukta Arts Ltd. and the title of the film will be ‘Ram Chand Kishan Chand’. Both Jackie and Anil are playing police roles at the age of 60. Jackie is very excited for this and Anil is as cautious as ever. ‘

Petrol Diesel Price: Changes in the price of petrol and diesel in Navratri, both fuels became cheap, know how much will have to be paid