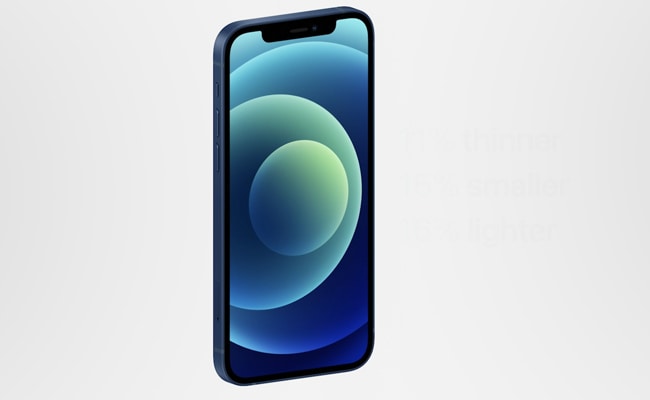 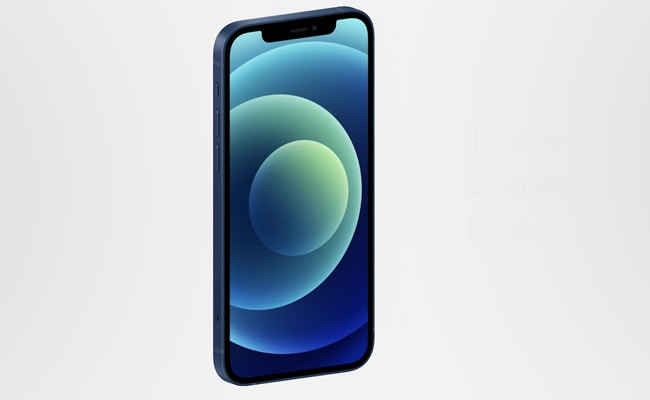 The wait for iPhone lovers is over. Apple on Tuesday unveiled the iPhone 12 series through a digital event. The company has launched its new iPhone 12. This new phone is equipped with A14 Bionic chip and 5G connectivity. Company CEO Tim Cook announced, “We are bringing 5G to our entire lineup of iPhones.” He said that this is the beginning of a new era for the iPhone. This time Apple has launched not one but two iPhone 4s simultaneously. iPhone 12, iPhone 12 Mini, iPhone 12 Pro and iPhone 12 Pro Max.

– Customers will not get power adapters (ie chargers) in the box of new iPhone.
– A small iPHONE 12 Mini has also been launched.
– iPHONE 12 Mini is the smallest 5G phone in the world

Apple announced that keeping the environment in mind, the company is removing headphones and chargers from the iPhone packing.

The iPhone 12 Mini has a 5.4-inch screen, Super Retina XDR display, A14 bionic chip, 5G support, iPhone 12 design and the same camera. Apple says that the only major difference between the iPhone 12 and iPhone 12 Mini is the size of both. It is smaller and lighter than phones like the 4.7-inch iPhone 7 while its screen is larger than that.