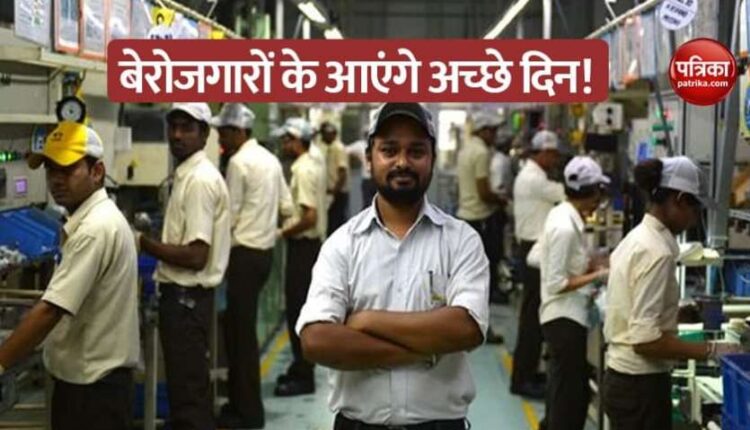 new Delhi. Due to the Corona epidemic, millions of people in the country had become unemployed due to the lockdown. The biggest problem was with migrant laborers and daily earners. Gradually, to bring the economy back on track, a plan has been made to give employment to such people. For this, Atmanirbhar Bharat Rojgaar Yojana is being run. In this, people with less than Rs 15,000 salary or those who lost jobs between 1 March 2020 to 31 September 2020 will get the benefit. Not only this, a portal will also be created soon to provide employment.

Under Relief Package 3, Finance Minister Nirmala Sitharaman said that the government is going to bring a special portal for migrant laborers. The aim is to encourage new employment. Under this, companies are employing people who were not already covered in EPFO. But now after this scheme both such companies and workers will get the benefit. Under the new package, the government can extend the Prime Minister’s Employment Promotion Scheme. Also, 10 percent subsidy is being considered for new employees and companies on PF contribution.

Organized sector people benefit
Self-reliant Bharat Rojgar Yojana will increase job opportunities in the country at a rapid pace. This will work to organize the unorganized sector of the country as well. Which will expand the organized sector. Employees joining registered EPFO ​​establishment will be able to take advantage of this.

Mukesh Ambani to invest in Bill Gates’ company, this is how Reliance plans