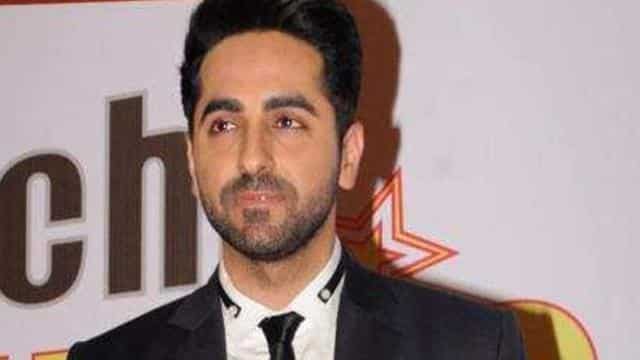 Actor Ayushmann Khurrana has carved a distinct image for films based on better content and he is very happy that his work will be recreated in the South Indian film industry. He says that films have the potential to transcend language, culture and boundaries.

Her five superhit films so far will be remade in the South, of which ‘Andhadhun’ will be made in Telugu and Tamil, ‘Dream Girl’ in Telugu, ‘Vicky Donor’ in Tamil. Apart from these, the idea of ​​making ‘Article 15’ in Tamil and ‘Badhaai Ho’ in Telugu is also being considered.

Ayushmann says, “It has been very gratifying and awe-inspiring to know that a lot of my films are being remade. I have always believed that the real test of cinema is how universal it is because as we have seen films have the ability to transcend language, culture and boundaries. ”

He added, “I am happy to know and it makes my belief in the story of films even stronger that I should work on scripts that create a different image of themselves and present something new to the audience in theaters Give. “