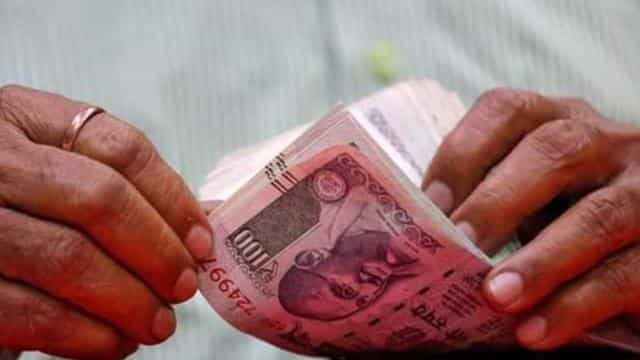 During the fourth quarter of FY 2019-20, the growth in total deposits in the bank has suffered a big fall. In the era of Corona, where the savings of people could only support their expenses due to reduced income, that too is now stuck in other investments. In such a situation, the economic conditions are going to be very challenging in the coming months.

Earnings reduced
Pranav Sen, former chief statistician of the Union Ministry of Statistics and Program Implementation, said in a conversation with Hindustan that there has been a big reduction in deposit growth. According to him, investment in mutual funds had increased considerably in the fourth quarter of the financial year, so it is possible that people have withdrawn deposits from the bank and invested in mutual funds.

Money invested in mutual funds due to reduced interest rates
Pranab Sen also said that interest rates on bank deposits have also been declining for the past 1 year, so people started saving savings deposited in the bank in mutual funds. The overall savings in the hands of the people have decreased at the moment due to the fall in the stock market after Corona. As a result of this, people who could balance the loss of income with their capital deposited in the bank during the Corona era have also completely deteriorated.