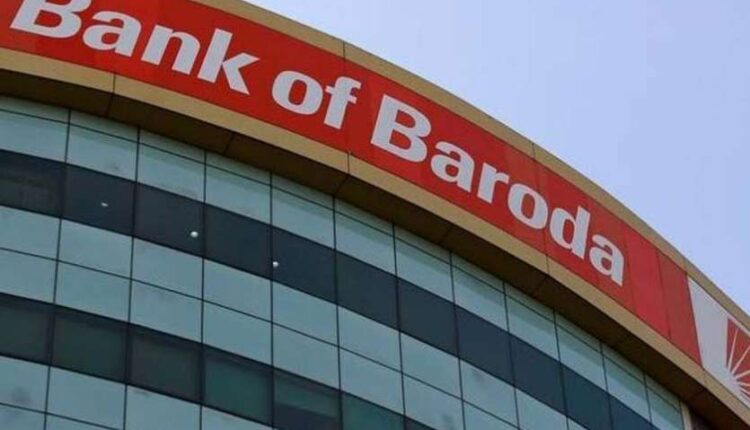 new Delhi. The country’s state-run Bank of Baroda has given a big gift on the occasion of Diwali. On this occasion, the bank has cut rates of home, personal and auto loans. This deduction is of 5 basis points. Which will provide a big relief to the borrowers. After deducting the MCLR, the interest rate of the loan interest of different tenors will come down. Recently, several banks have announced a cut in interest rates.

Also read: Crude oil price fires in November, know how expensive it is

MCLR rate cut
Banc has reduced the MCLR of the year from 7.5 per cent to 7.45 per cent. After which auto, personal and home loan rates will come down. On loans ranging from one day to six months, the MCLR has been reduced from 6.60 to 6.30 per cent.

Also read: Gold became cheaper one day before Dhanteras, how much has the price become

RRLR cut
On the other hand, earlier the RRLR was cut by the bank. Which was reduced from seven per cent to 6.85 per cent. This new rate of the bank has come into effect from November 1, 2020. According to the bank’s general manager Harshad Kumar T. Solanki, this will greatly benefit the customers of home loan, mortgage loan, car loan, education loan, personal loan.

Also read: Finance Minister’s big order regarding Aadhaar, everyone will have to do this work by March

Crude oil price fires in November, know how expensive it is