Before his death, Irfan Khan did a noble job, did not want anyone to know 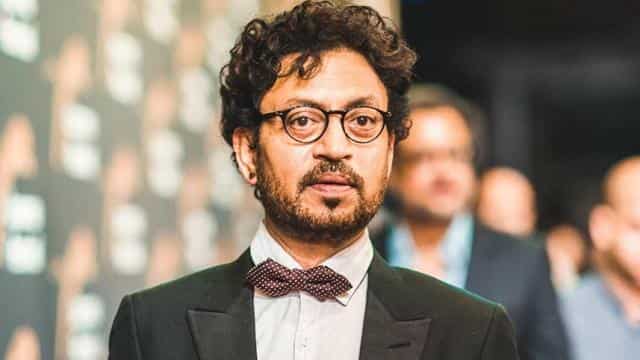 It has been 1 month since Irfan Khan died. Let me tell you that Irfan had done a noble cause before he died, but he did not want anyone to know about it. However, after the death of Irfan, a friend of his has made some revelations about the actor, whom you will be proud to know about him.

In fact, Ziaullah, a close friend of Irrfan living in Jaipur, told in an interview to a website that while we were arranging funds to help people suffering from corona. We talked to Irfan’s brother about this, but as soon as Irfan came to know about this he himself came forward to help.

He had also placed a condition at that time that no one should know about the fact that he is helping. Irfan said that if something is left with the left hand, the right hand should not know. It was very important for him to help people at that time.

Irfan’s friend said, ‘Now that he is no longer in this world, I am sharing this thing. It is our responsibility to tell everyone that there are people like this in the world.

1 month after the death of Irrfan Khan, wife Sutapa shared a photo and wrote, see you again

Ziaullah further said, ‘Irfan Khan never had any pride in anything. Whenever he came to his house in Jaipur, he used to talk to everyone. Not only this, if someone was in trouble, they used to help him.

Were broken after the demise of the mother …

Ziaullah reported that Irfan was very close to his mother. Whenever he came to know about his mother’s ill health, he used to come to meet him immediately. He was shattered after the demise of his mother.