Big announcement of the central government, 30 lakh government employees will be given bonus of Rs 3737 crore before Dusshera 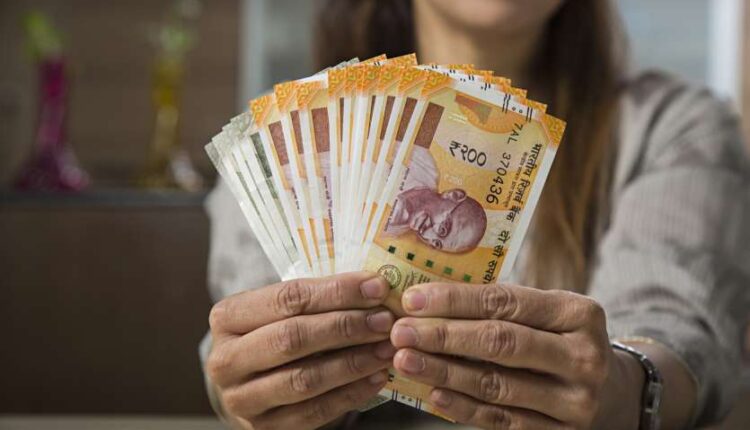 new Delhi. The central government has announced to give bonuses for Central Government Employees to boost the economy. For this, the government has agreed to spend a huge amount. Such a declaration before the festive season is the real aim to increase the spending capacity of the people and increase the demand in the market. Increased demand will increase production and the country’s slow machinery will see a boom. Let me tell you that the government’s hard work has announced bonuses on behalf of PSU companies.

Central government’s big decision
The Union Cabinet on Wednesday approved productivity-linked bonuses and non-productivity bonuses for over 30 lakh non-gazetted employees for the financial year 2019-20. The lump sum amount of bonus will be sent to the employees’ accounts through direct benefit transfer before Dussehra. This will put a total burden of Rs 3,737 crore on the government. This step of the government is considered a big step for boosting the country’s economy.

Many types of announcements have been done
The government has given this gift to make the government employees happy before this festive season. On 12 October, the Finance Minister announced several measures to motivate government employees to spend the upcoming festival season, including ‘LTC Cash Voucher Scheme’ and ‘Special Festival Advance Scheme’.

Many companies are offering bonuses
Many PSU companies in the country have also talked about the announcement and increase in bonus to their employees. Last week, companies such as Coal India and SAIL have raised the bonus by 6% and above. On the other hand, the matter of giving bonus and increasing salary to its employees is also coming from private companies. Quarterly results recently released by private companies have seen very good results. Because of which they have made such a decision.