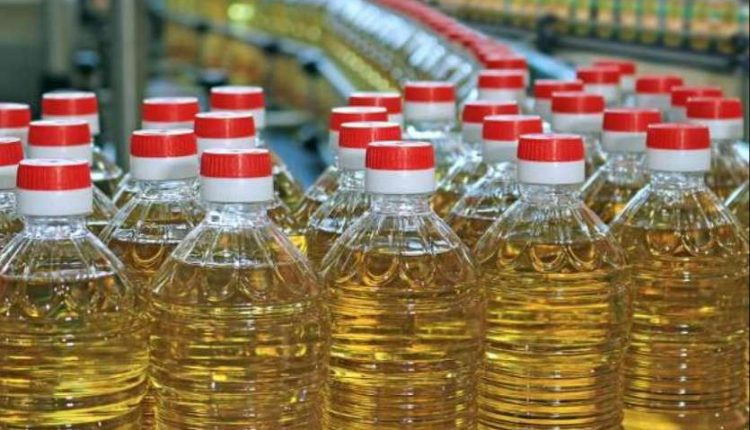 The Modi government on Tuesday decided to reduce the import duty on crude palm oil to 10 percent. With this, the import duty on other palm oils has been reduced to 37.5%. According to media reports, the new rates have become valid from June 30. These will continue till 30 September 2021.

Custom duty up to 15 percent on imports

Read more: Gold Silver Price Today: The fall in the price of gold and silver continues, know that gold became so cheap in June

Palm oil is one of the largest edible oils in the country. It is used by blending edible oil. Mustard oil also reached 200 per liter in May. However, there has been some softening in the prices in the past. But still their prices remain very high.