Big relief to the government, now manufacturing sector picks up after GST collection 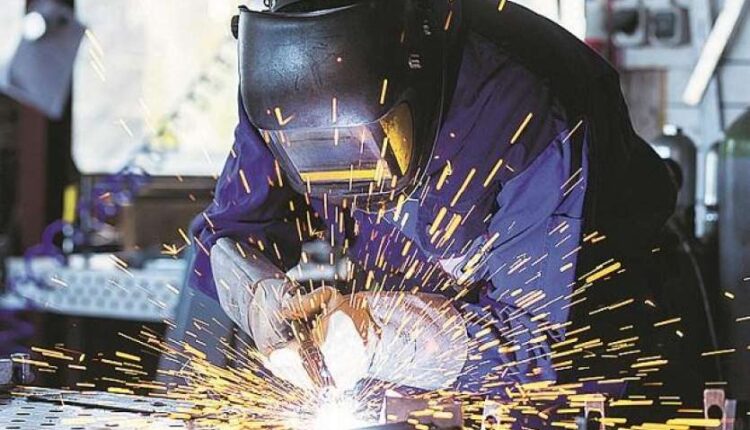 new Delhi. The country’s economy is witnessing a slight rise before the possible second arrival of the corona virus in India. The relief for the government is that after the GST collection, the manufacturing sector has now reached 59 levels in PMI. Whereas last month, the manufacturing PMI of the country reached a 10-month high. According to experts, the way the lockdown has been opened, the benefits are now being seen. Let us also tell you what kind of figures of manufacturing PMI have come out.

Also read: After Rakshabandhan and before Dhanteras gold became cheaper by about 5800 rupees, know how much the price has become

GDP can be below 6 percent below zero
Analysts say that given the manner in which manufacturing activities are accelerating after the lockdown, the GDP growth rate in the current financial year may be just below 6 per cent. However, earlier, analysts were expecting it to be below 10 per cent. He says that the Indian economy is now slowly returning to track and it will only be able to grow at a fast pace.

Also read: Petrol and diesel prices may remain in lockdown till March 2021, what is the biggest reason

After Rakshabandhan and before Dhanteras gold became cheaper by about 5800 rupees, know how much the price has become