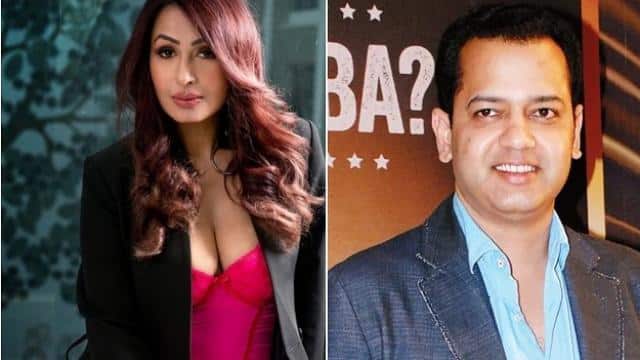 Kashmiri Shah Rahul Mahajan is going to take entry in Bigg Boss 14. Yes, X contestants are coming to the show and after their arrival there will be a lot of uproar in the house. Let me tell you that both Rahul and Kashmira have been seen as contestants in this show and both were quite strong contestants. Now coming into this season, these two are going to bring many challenges for the rest of the contestants.

Please tell that Kashmiri Shah came as a contestant in the first season of Bigg Boss. She then came to support her sister-in-law Aarti Singh last season. At the same time, Rahul was seen in the second season of this show. Rahul was in the news at that time.

Finale will be held in December

Recently during the weekend war Salman Khan asks the family, when do you think when is Finale Week? To this Nikki Tamboli answers that in the first week of January. Salman reveals a bang on this. It is said that now the scene will change and Finale Week is not in January, but next week.