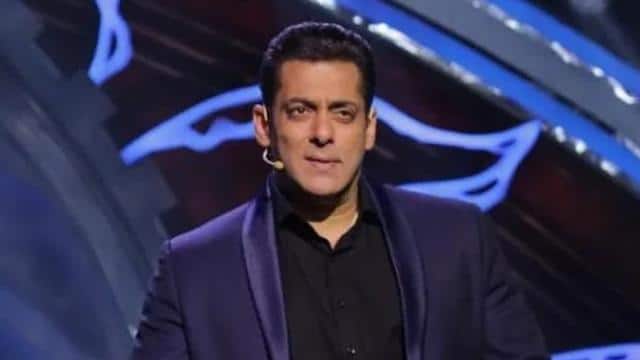 Bigg Boss 14 has started. Salman Khan had a lot of fun during the premiere of the show. During this time an astrologer came with whom Salman questions about his marriage.

Salman asks the astrologer when will he get married? On which astrologers say, there is no possibility. After this, Salman reminds them, 6 years ago you said that I will be married, but it has not happened. No such yoga is going ahead? The astrologer says, ‘No … no, there is no chance at all’.

After listening to the astrologer, Salman Khan starts laughing loudly and says, ‘Oh wow, the marriage chances are over’.

During this, Salman asked the astrologer about the future of the first Contestant Ejaz Khan and the second Contestant Nikki Tamboli. Astrologers say that Aijaz seems quite innocent and cute. But Nikki is quite clever.

Nikki came on the show and told herself that she is very bold and frank in real life. Nikki also said, ‘I am coming to play with everyone’s hearts’.

At the same time, when Nikki takes an entry in Bigg Boss house, Hina Khan and Gauhar Khan give them a task that they have to woo Siddharth. Nikki completed this task. She falls immediately behind Siddharth which makes Siddharth too nervous. But when Nikki completes the task, Hina and Gauhar praise her.

If you had also invested in these companies, then you would have made 200 to 400 percent profit.