Bigg Boss 14: Salman Khan expressed his desire to reduce fees, said- will be happy if the rest will get salary 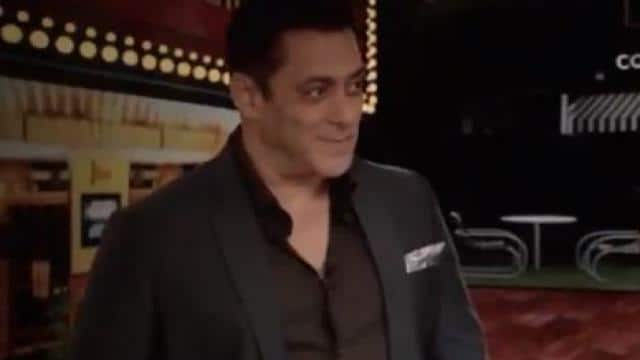 After Kovid-19, people’s life is slowly returning to the track. Shooting has also started in Bollywood and TV industry. In such a situation, the fans are very excited about this time ‘Bigg Boss 14’. Recently Salman Khan appeared in the show’s press conference. He told that Bigg Boss will also give a befitting reply to the year 2020. How will the dice turn this time. The things that 2020 has snatched from people will be found inside Bigg Boss house.