Bigg Boss 14: Shilpa Shinde will not be seen in Bigg Boss house, has spoken – Move on 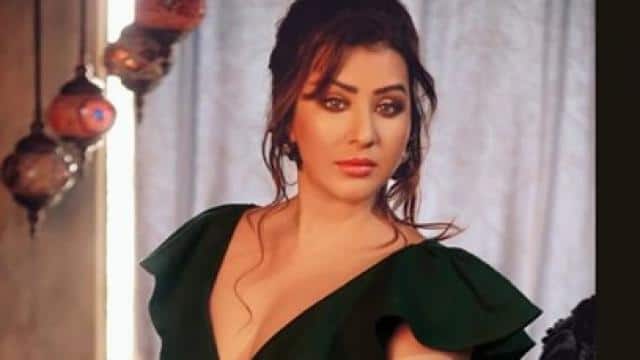 Shilpa Shinde, who won the reality show Bigg Boss 11, is once again in the news. Recently, there were reports that Shilpa will be seen on the show on the occasion of Diwali. Now they have dismissed these news. Shilpa said that she has moved on from Bigg Boss. They do not like repeating.

Speaking to E-Times, Shilpa Shinde said, ‘I am not going to Bigg Boss 14. I am busy with something big right now. And as I’ve always maintained, I’ve moved on from the show. I always like to do different things. I do not like repeating. People have seen me in different incarnations, such as Anguri and others. Now my next avatar will surprise you once again.

Shilpa Shinde went on to say, ‘The last thing, which is no less important is why former contestants of Bigg Boss return to the show again. I would like to ask if this is not an affair with the current contestants.

Pregnant Kareena Kapoor is being taken care of, mother is doing massage

Recently Shilpha appeared in the Gangs of Filmistan show. In this he worked with Sunil Grover, Sugandha Mishra, Upasana Singh, Sanket Bhosle and other comedians. However, Shilpa later opted out of the show herself due to having a creative conference. He had alleged that the makers sidelined him on the show and were giving more imports to Sunil Grover.

Post Office Scheme: Money will be double with guarantee in 124 months, you will get 2 lakh rupees instead of 1