Bigg Boss 14: Siddharth Shukla gave this contestant an immunity, said- he made a hard fight and he deserves it 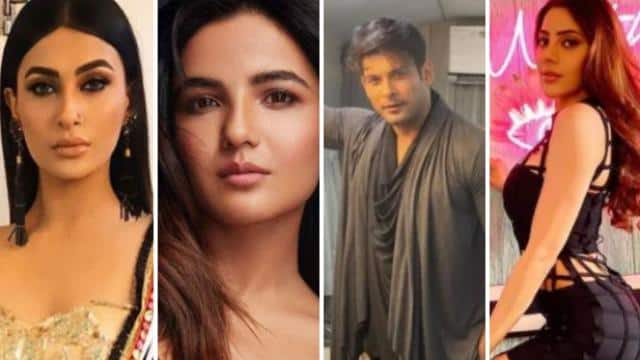 In this task, Siddharth Shukla gives Nikki Tamboli immunity in the process of nomination. He says that Nikki has fought hard for herself and she deserves it, so I want to give immunity to Nikki.

Explain that Abhinav Shukla and Nikki Tamboli are two contestants who have immunity and are safe in the process of nomination. All other members are nominated.

Rubina’s X Avinash may enter the show
Rubina Dilaiik’s ex boyfriend Avinash Sachdev may also have a wild card entry in this show. Bigg Boss makers approached her for the show.

Let us know that Avinash and Rubina have dated each other for a long time. Both were seen in the serial ‘Chhoti Bahu’. When Avinash was asked about this news, he said that it is not so. I am not going to the show. However, the source says that Avinash did get a show offer, after which he refused.

Bigg Boss 14: Kamya Punjabi speaks about Rubina Dilaik – this girl will go ahead on her own