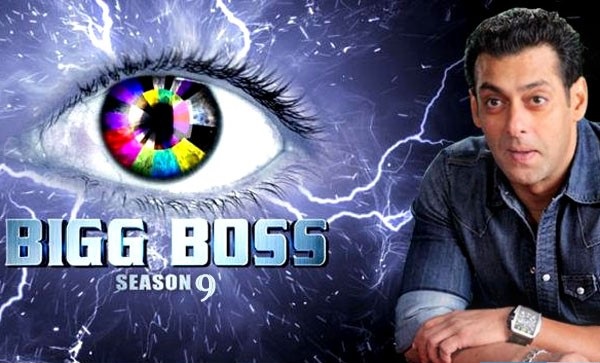 Bigg boss, the reality show full of controversies, anchored by Salman Khan. Puneet Vashist got eliminated, who had entered the house of Bigg Boss along with Rishabh Sinha on a wild card entry out of whom Puneet was to bid a bye after getting slammed by Salman Khan.

Aman Varma, Digangana Suryanshi, Kishwer Merchantt, Rimi Sen and Rochelle Mario Rao were the others who were with Puneet in the danger zone. He was indeed nominated for the very first time, following which, the eviction occurred.

Puneet had said, before taking his entry into the bigg house that Salman and Shah Rukh would bid for him. But then, he was evicted following the fact that he spread lies and called Salman fake.

Other news sources also reveal that Gautam Gulati, the winner of Bigg Boss 8 and actress Kamya Punjabi will be entering the show. Reports also add that Gautam carries plans of turning the Bigg Boss house into “Gautam city”. Some tips by the previous season’s winner on how the show can be won will be shared with the contestants.

With the increasing heat of tasks and competitions the contestants are bucking up to stick to their efforts in rooting themselves stronger in the house. The Diwali gifts and celebration seem to have added to the spirit of the contestants.

Nevertheless, the elimination of Puneet from the show could be a result of his involvement in a few fights, the showdown against Rishabh and much more. The loss of an entertaining contestant will initially be felt by the viewers upon the eviction of Puneet Vashist.