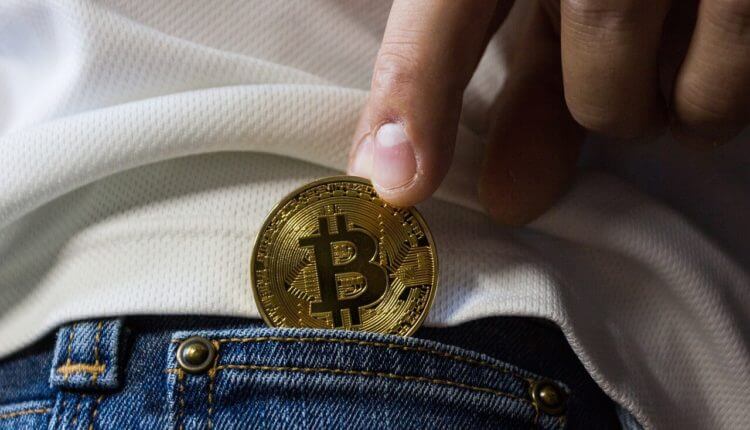 The interesting turn of events in the Cryptocurrency Market has made a steep increase in the price of the world’s largest and the first decentralized cryptocurrency Bitcoin, i.e., the value of Bitcoin has raised above $10000. This significant increase in Bitcoin price has undoubtedly made the headlines in the cryptocurrency market and surely have achieved the compelling milestone this year.

There has been a lot going on in the cryptocurrency market this week. Facebook announced its new cryptocurrency coin Libra. Ripple signing the clients in record-breaking pace. Financial Action Task Force (FATF) trying to work on the regulations to be imposed on the cryptocurrency. As every cloud has a silver lining, Bitcoin price seems to have been increased after the announcement of Facebook’s new coin. The other factors for this price increase will be the hash rate (the total computing power of the bitcoin network) of the Bitcoin has also been increased significantly since last year. Also, it may be due to the next most awaited reward halving event for the bitcoin. 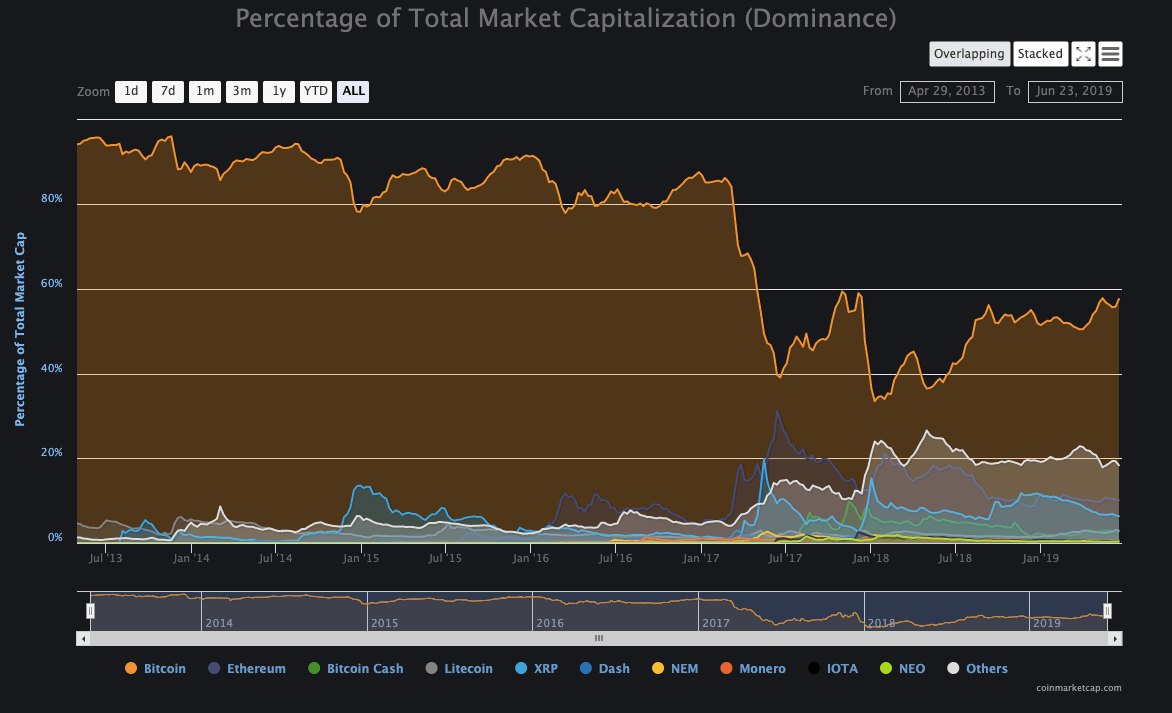 The CEO of the crypto analytics firm The Tie, Joshua Frank, believes, “Sentiment on Bitcoin surpassed its highest level since May 11 when the coin was at $7,200. Tweet volume picked up substantially with 24-hour tweet volume rising from under 30,000 tweets to over 40,000 tweets within hours. Over the last three days, we have witnessed increasing conversations on Bitcoin mentioning Libra Coin, and those conversations have been significantly more positive than negative.”

There have been many predictions that are being made since last year. And Bitcoin has had a fantastic year and reached $10k mark, and this might still rise. All the cryptocurrency investors are certainly excited and happy with the outcomes. This might attract more investors, and this is very good for the cryptocurrency economy.