Bitmex Leakes Email Addresses of its users; Check if yours is leaked too. 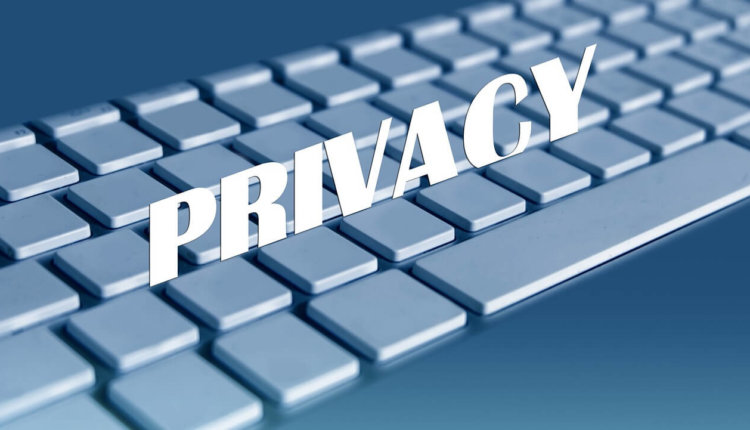 Bitmex, one of the largest derivatives in cryptocurrency, had a terrible day, as it leaked email addresses of its user over the announcement email. The leaked was reported by one of its customers when they were able to see the email addresses of other users while viewing the Email sent to them.

The mishap is due to the most common mistake which happens while sending mail to everyone. That is instead of adding the email addresses in the BCC; the person sent it TO field.

Bitmex released an official statement over the saying after it caught attention over the twitter.

We are aware of an email privacy issue impacting our customers. We have identified the root cause and will be in touch with any users affected by the issue. See our blog for details: https://t.co/FNp2Fdyxdn

Taking the incident as an opportunity, one of the popular exchange Binance tweet asking its users to take precaution and change the email address on binance if it was common between both the exchange

⚠️We are aware of a large-scale user email leak from another exchange.⚠️

If you are one of the affected users and you also have a Binance account under the same email address, we recommend changing your email immediately using the below steps:https://t.co/sgEr5sqleg

Was your Email leaked?
To check go to spam or inbox, and check if you have received an email with subject: [Important Notice] BitMEX will update its indices across all products on 22 November. Open the mail and Check TO field, if you can see email addresses of other users then you need to take precaution as your Email has been leaked.