Bollywood’s Rajiv, brother of Sushmita Sen, is going to debut 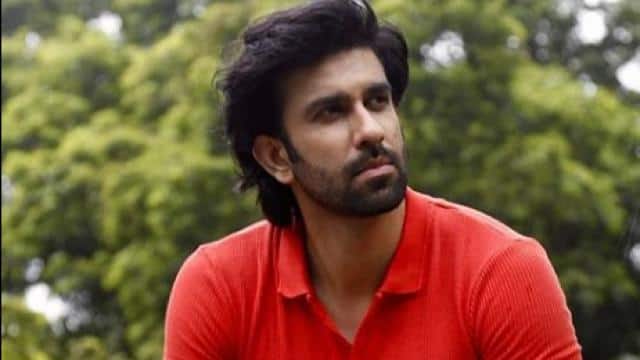 Rajiv Sen, brother of Bollywood actress Sushmita Sen, is going to make a Bollywood debut. His film name is Iti. Its first poster has been released. In the poster, Rajiv Sen is seen sitting in the car although his face is not visible in the poster. Trade analyst Taran Adarshan has posted the first poster of ‘Iti’ on Twitter account.

Taran said by tweeting that Vivek Oberoi is producing this film, along with that he will also be seen acting in it. The director of the film has been taken over by Vishal Mishra. Rajiv has also shared the post of the film on his Instagram account. Talking about his character, Rajiv Sen said, “I want the audience not only to see my performance, but to feel and experience my role through me.”

Bigg Boss 14: Salman Khan will not come to Bigg Boss house due to Corona, will shoot from the farmhouse itself

He further said that when I play the role, I just want to trust the director and give him my heart, soul. I am very happy to have Vishal sir as my director, who is guiding me very well through the preparations. I am very thankful for the inspiration to give me a great break.

The film has been written by Aabhar Dadhich with director Vishal Mishra. It has been produced by Vivek Oberoi, Girish Johar, Kusum Arora, Rishabh D Sarraf, Keur Pandya and Sanjeet S Yermal.

Hooliganism of Loan Recovery Agents, threatening to leak personal information of Defaulters by resorting to App