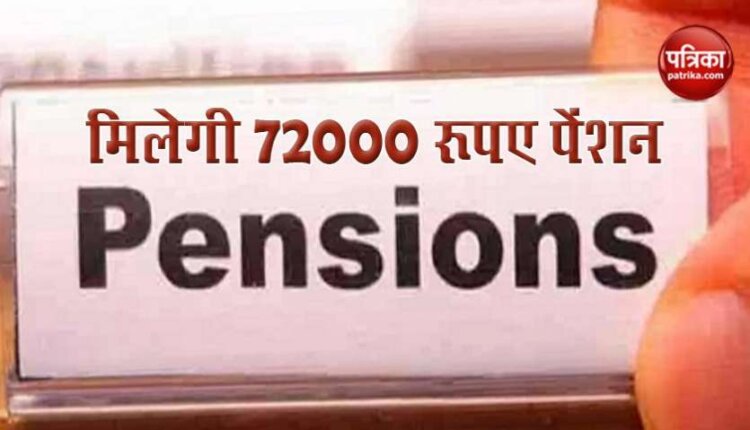 new Delhi: The Modi government (MODI GOVT) has launched ‘Pradhan Mantri Shram Yogi Maan Dhan Yojana’ (PM Shram yogi maan dhan pension scheme) for people like unorganized sector labor such as domestic workers, rickshaw drivers, dhobi and agricultural laborers. . In fact, these people have no such thing as savings and like the rest of the world, they also have the right to live in old age, hence Prime Minister Modi launched ‘Pradhan Mantri Shram Yogi Maan Dhan Yojana (PMSYM SCHEME) in the middle of Corona epidemic. has gone .

That is, after registering under this scheme (PM Shram yogi Mandhan Pension Yojana Registration) you will not have to be worried for your old age nor will you need to work at that age. In fact, under this scheme, the central government gives a pension of 36 thousand rupees annually to those working in this field after the age of 60 years. The special thing is that both the husband and wife can be partners in this scheme, and in that case you can get the benefit of pension of Rs 72,000 annually.

Under this scheme, after the age of 60 years, the beneficiaries of this scheme will get a pension of Rs 3000 every month. In our country, currently 42 thousand crore workers work in the unorganized sector. So far some 64 lakh people have registered under the scheme.

Who can get the benefit of this scheme-

As we have told you that this scheme will benefit people who are working in the unorganized sector. These people will also be able to take advantage of this scheme only if certain conditions are met. like-

On the Sushant Singh Rajput case, now Shekhar Suman said – We are also adamant, stand up to the last breath