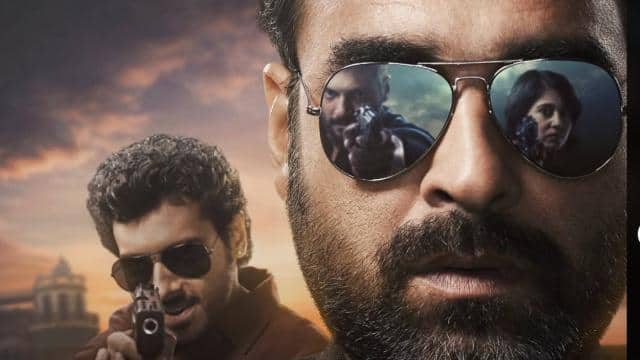 Actor Devayendu Sharma aka ‘Munna Bhaiya’ has recently expressed his opinion on Boycott Mirzapur 2, which is trending on social media. Actually, there is a demand of people to boycott this web series. Devyendu Sharma says that all these things do not affect the cast and crew of the show. I did not mind this trend. People do not know how many people in the outside world are fans of this show. Stop all this, because we all know how much people like Mirzapur.

Munna Tripathi further says that it should be a useless hashtag that is trending. These are all paid trends, I believe. Do not go out and speak in front of people, you will have a lot.

Birthday Special: Whenever there was a crisis on Big B, Kashi took over

The reason behind the web series Boycott is the opposition of Ali Fazal and the series producer Farhan to CAA and NRC. Ali, who plays Govind ‘Guddu’ in the series, told Times Now Digital, “We have to decide what we have to set? Are we at the mercy of the trend? No! I look at art from this perspective I don’t see. Are we at the mercy of an app that decides who will watch our show and who doesn’t? No, I think it’s all too far behind. I mean if you really Talking about, I have never seen any trend related to farmers. “

Let us know that ‘Mirzapur-2’ web series is ready for release on October 23 on Amazon Prime.

Mahi Vij wants to be a mother again, told fans – please convince husband, I am getting bored