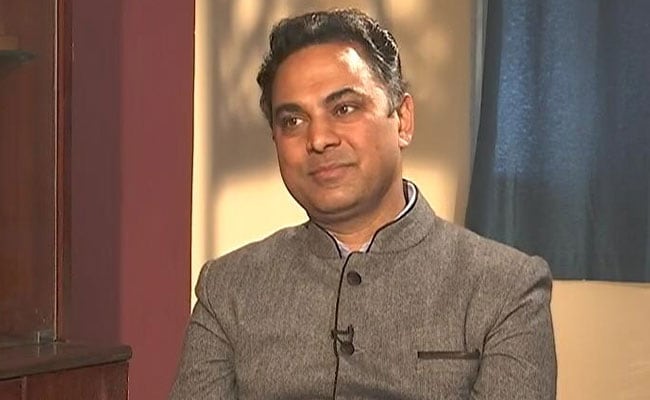 Chief Economic Advisor KV Subramanian said on Friday that the reform measures announced in the 2021-22 budget will play a key role in making India an economy of $ 5,000 billion and above. He also said that the country’s economic growth rate can be 15.5 percent in 2021-22 at the market price. CEA said in a program organized digitally, “The budget of 2021-22 has laid the foundation for the economy of $ 5,000 billion, the measures related to the reforms made in the budget to India of $ 5,000 billion and above. Will play an important role in making the economy. “In 2019, Prime Minister Narendra Modi had targeted to make India a $ 5,000 billion economy and global economic superpower by 2024-25.

Budget gives ‘desolation to the employed’, no change in income tax slab

Subramanian said that the probability of India’s economic growth rate is 6.5 to 7.5 percent. The country should definitely look at growth. CEA said that the International Monetary Fund has predicted the country’s economic growth rate to be 11.5 percent. This is more than the estimate given in the Economic Review. This estimate of the Monetary Fund is in real terms. He said, “So if we include 4 percent inflation, the GDP growth rate can be 15.5 percent in 2021-22 at the market rate.” Subramanian said, “According to me this year GDP growth rate There may be a decline of 1 to 2 percent, which will depend on what inflation is in the financial year ended March this year. ”In response to a question, he said that the public sector insurance company will be disinvested. And this company will compete with the private sector insurance company. Subramanian expressed confidence that the government will achieve the disinvestment target of 6.8 percent in the next financial year.

Share Market: Bounce in Sensex-Nifty; Opening in the stock market with opening

The cryptocurrency like bitcoin will not be able to be used, the bill will be introduced in Parliament