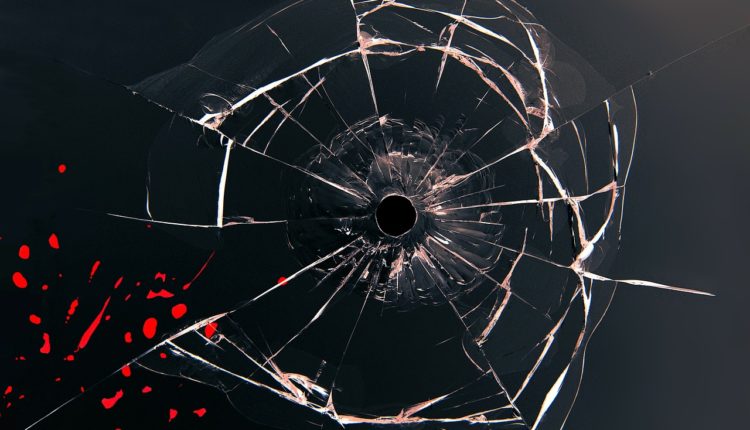 So far Blockchain technology has been identified for use for many purposes. One of such purposes is ensuring adequate protection of data and privacy. As a result of this, it is of no surprise that a highly anticipated use case of blockchain technology for the purpose of making blockchain privacy features more scalable has been announced for open testing. The technology is referred to as “bulletproofs”.

The invention of Bulletproofs by Jonathan Bootle, and Benedict Bunz is targeted at reducing the size of confidential transactions. It has been announced that tomorrow, OCTOBER 18, 2018, the technology will be tested on Monero’s blockchain network which has previously been identified as a privacy-oriented cryptocurrency.

The team has however made it known that the testing of bulletproof on the Monero blockchain is not a random pick. The process has been in motion since last year.

The goal of this test has been identified to be targeted at cutting the size of the Monero network’s confidential transactions by more than 2/3 of the original size, at the least. The test will also be focusing on dealing with the scaling setbacks common with most blockchain networks.

Monero has been identified to possess additional privacy layers which makes the network size heavy when computing. This is in addition to storage problems experienced. This has made the scalability of confidential transactions on the network a major problem for the Monero blockchain. This large size also makes the cost of running a full node as well as transactional fees really expensive.

A key spokesperson from monero who also helped with the bulletproof integration, Sarang Noether has this to say about Bulletproofs:

“Bulletproofs will replace the so-called “zero-knowledge range proofs” that its confidential transactions rely on. As such, the cryptocurrency will activate the technology during its next system-wide upgrade, or hard fork. A kind of upgrade that requires all nodes to adopt a new software, hard forks are sometimes coloured as a risky process, however, this upgrade is part of monero’s bi-annual cycle to introduce new features.”We’re excited about it,” Sarang continued. “Part of the reason we do the upgrades is so we can be safely on the cutting edge, and I think this is a really, really good move forward.”

It is, however, important to note that bulletproofs does not contribute to privacy perse. The technology simple ensures that all data stored in a confidential transaction does not contain falsified information.

This bulletproof technology is able to do this, by aggregating information into new data structures that scale logarithmically, rather than linearly. As a result of this, the scaling becomes more significant when it comes to larger transactions with multiple outputs.

Unocoin Installs a INR kiosk Labels it as Crypto ATM