Buy Diamond Jewelery for only 2000 rupees on Diwali this year 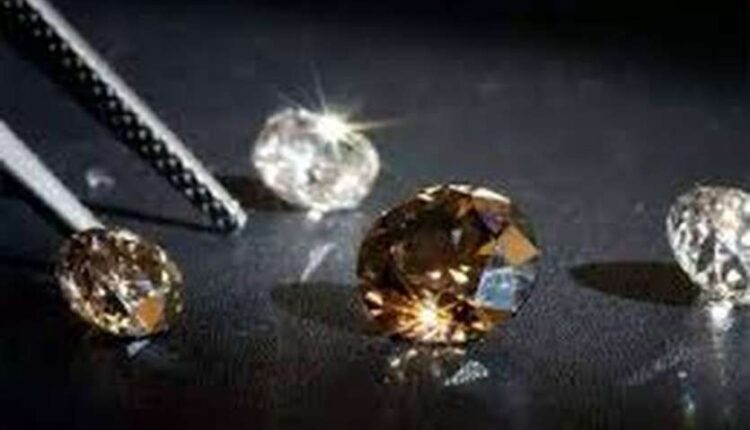 new Delhi. Apart from gold and silver, people also buy diamonds on the occasion of Dhanteras and Deepawali. Which starts at Rs 1999. This year, both gold and silver are up. Due to which the attraction of people has increased towards Diamond. Also, many diamond companies and jewelers are also offering free insurance.

Also read: How much gold bought last Diwali made in a year, know how expensive it has become

Diamond demand due to reduction in expenses
Due to corona virus, the expenses of common people have come down significantly. With gold and silver being more expensive, investing in diamond is more preferred. After Durga, the market has once again seen its beauty in the markets. In such a situation, sales are expected to increase on the occasion of Dhanteras and Diwali.

EMI option on Diamond
According to experts, weddings were postponed by December on behalf of the people due to the epidemic. Some weddings are due in January and February next year. Due to which, apart from gold and silver, diamond jewelery is also being seen. At the same time, some jewelers are also offering EMI option on diamond jewelery. Because of which people find diamond more attractive. Starting at Rs. 1999 per person. Also, companies are offering free insurance on the purchase of diamond jewelery.

Share of this auto company got bat-bat, returns more than double in 7 months