How to Buy Ripple (XRP) in India: Top 5 Exchanges to Buy XRP in INR 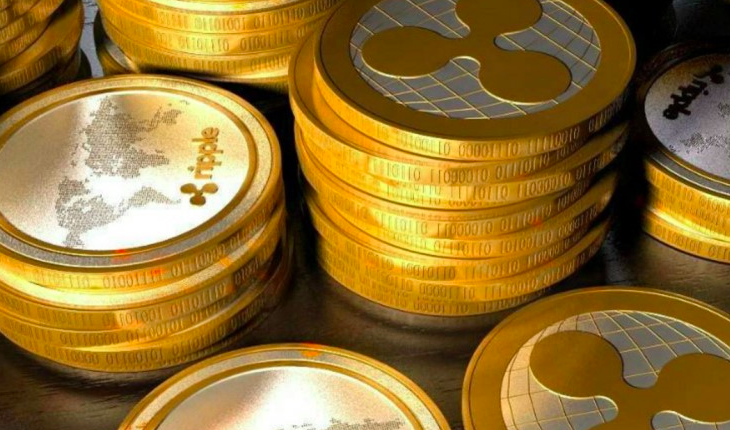 Ripple market cap is currently $79,930,853,618. Recently coinmarketcap a popular website for cryptocurrency market capitalisation, removed certain Korean based exchanges in their market cap count, which reduce the market cap of all the cryptocurrencies relevant to Korean exchange. This reduced the price of XRP in INR from Rs. 200 to Rs. 160.

Most of the exchange in India deal with Bitcoin and Ethereum, only few trade Ripple. Ripple is gaining popularity, and we may see more exchange in India adopting Ripple. Currently, you can buy or invest in Ripple from these top Indian exchange below.

Koinex: A 6 months old startup based out of  Mumbai, currently supports Ripple along with other famous cryptocurrencies like Bitcoin, Ethereum, Litecoin and Bitcoin Cash. Koinex charges 0.25% fee on buy and 0.20% sell orders. Koinex has raised undisclosed funding from Pantera Captial. Update: New Registration, withdrawal and deposit are currently under hold on koinex

Bitbns: A few days old exchange from a popular price comparison website Buyhatke. Now the site supports Bitcoin and Ripple only. The site has gone viral with the attractive Flash Sale Campaigns. Users can trade cryptocurrency at zero fees till 31st January 2018, after that user will be charged 0.25% fee on buy and sell upto Rs.1 lac.

Coindelta: A cryptocurrency platform started in 2017. Currently supports seven cryptocurrencies along with Ripple in INR. A user can also trade five popular cryptocurrencies in BTC. Only buyer fee is charged at 0.30% on Coindelta currently. Update: New registration is now halted.

BtcxIndia:  The Exchange became the first exchange to trade Ripple coin in India. It was launched in March 2016 with the direct partnership of Ripple Lab. The exchange charge 1% fee on trading, which is very high currently among the other players in the market. Update: Deposits of XRP and INR are halted now.

Buycoin: Started in 2016, support 30+ cryptocurrency in India. They have zero trading fee. The other cryptocurrencies which they trade among the above are NEM, Lisk, Monero, Neo, Statis and many other.

Ripple has gained popularity towards the end of 2017; earlier it was only possible through the international exchange by converting Bitcoin and Ethereum. These startups in India has made it possible for Indian to trade cryptocurrencies in INR. Trading in Ripple is not yet regulated in India. The government of India has raised concern over the trading of digital currencies in India saying they don’t consider them as legal tender but have not passed notification for Ban. So it can be traded but at your own risk.

Investment in Ripple and other cryptocurrencies are subject to market risk, please do your research before investing in Ripple.