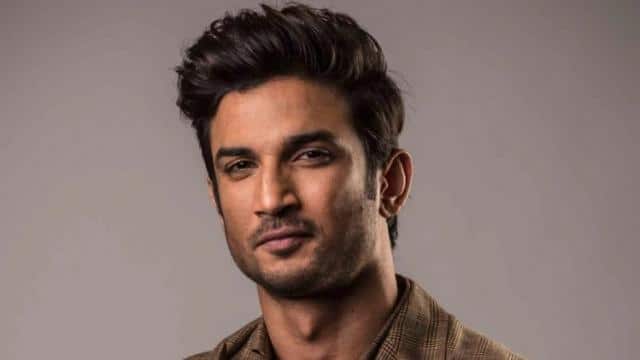 The CBI has been investigating since the Supreme Court’s verdict in the Sushant Singh Rajput case. The CBI has so far questioned many people, including Riya Chakraborty, Shovik Chakraborty, Siddharth Pithani, Cook Neeraj, staff member Dipesh Sawant. Riya’s parents were also questioned on Tuesday. But now the news is coming that the CBI is yet to find evidence of the murder.

According to an India Today report, 3 CBI officials told the website that no evidence has yet been found that Sushant was murdered. However the investigation is still on. They say that now they are also focusing on the angle of suicide because they are finding out if there is a case of abetment to suicide.

The report also stated that the CBI team has recreated the crime scene twice. But there is also no such thing which indicates that Sushant has been killed or he has been instigated for suicide.

Hina Khan was trolled for supporting Riya Chakraborty, then the actress stopped speaking

According to reports, Siddharth Pithani has told the CBI that Sushant was deeply upset by the news of the death of his former manager Disha Salian. He said, ‘He was upset after hearing the news of Disha’s death. His health was beginning to deteriorate. He then spoke to Disha’s company manager. He was so upset that he asked me to sleep in his bedroom. He was taking every information from Disha’s death from me. I was also giving them all the information related to the direction ‘.

Siddharth said that on June 10, Sushant had some data deleted from him.

He further revealed that Sushant’s sister Mitu Singh had left her Bandra house on June 13. Siddharth also told that when Sushant did not open the door of the room, he broke the lock at 1.20.